If you follow me on Instagram you have already read on the one post how Simone and Marks first meeting of one another went. I doubt either of them walked away from their first encounter ever imagining that they would one day being marrying each other! Simone had arranged to go out with a friend when Mark showed up to give her a lift, they hit it off instantly and, as they say, the rest was history. 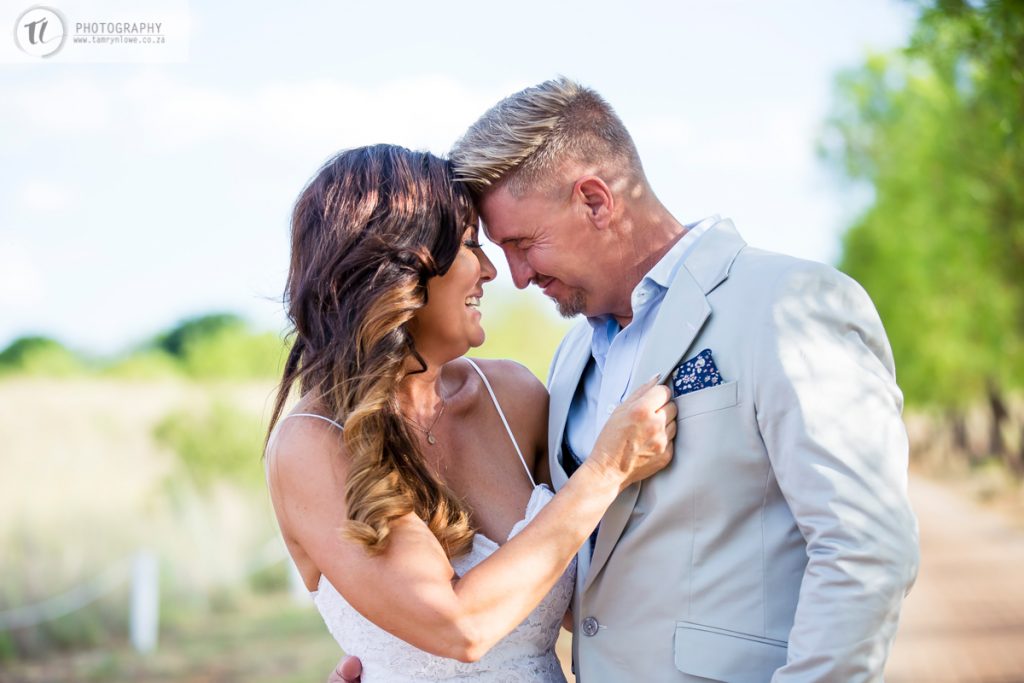 25 Years of marriage and here they were to renew their vows and to have a ‘proper’ wedding, that they never had the chance to do 25 years ago. I have been very fortunate in my career as a wedding photographer to have always had the absolute best, most down to earth and relaxed brides. Simone was no different. When I say relaxed, most brides have the usual nerves, but I’ve never had to photograph a Bridezilla (touch wood), but Simone really was relaxed, so much so that we were sitting casually listening to songs and trying to pick one for her to walk down the isle to, a few minutes before she walked down the isle! Simone had chosen to only have her closest friends and family there to share this day with her, and the bridal party for the couple was made up of their two children, their partners and a very close friend. 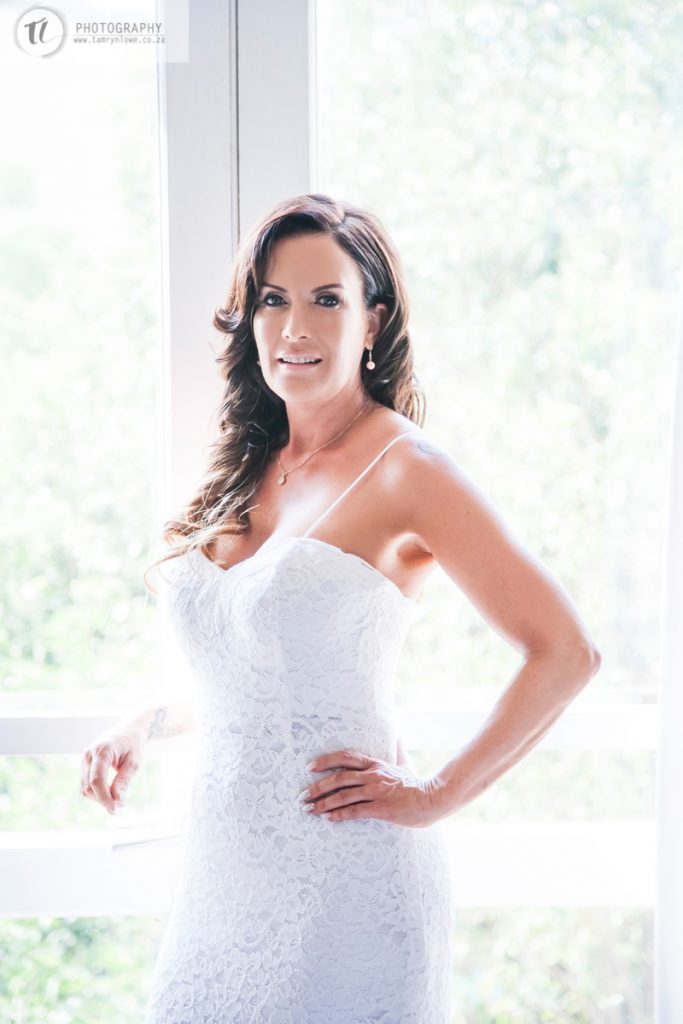 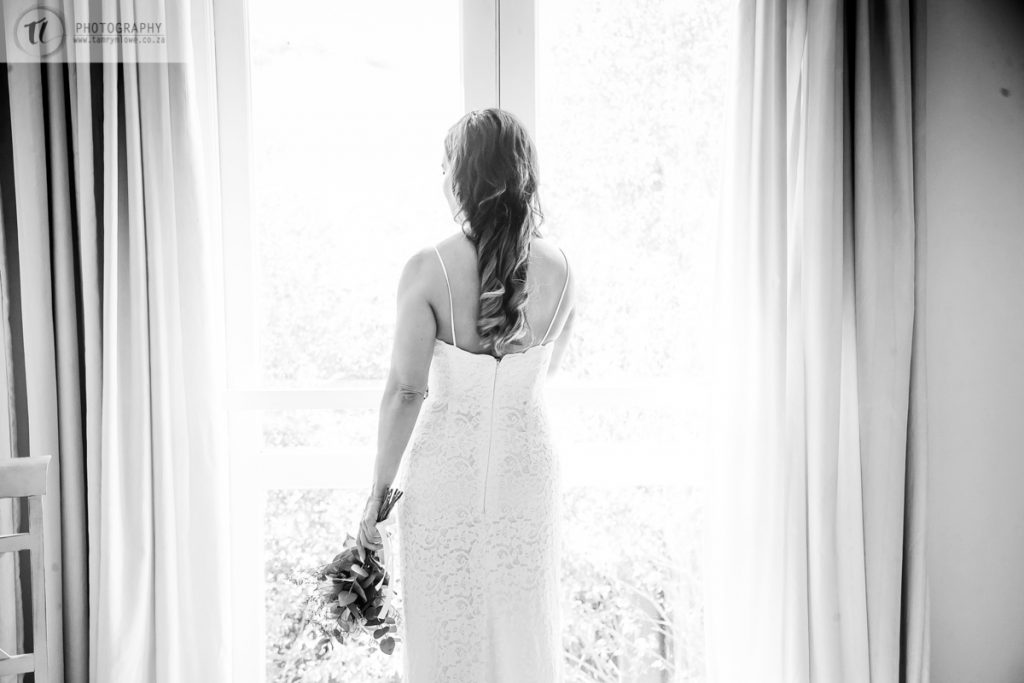 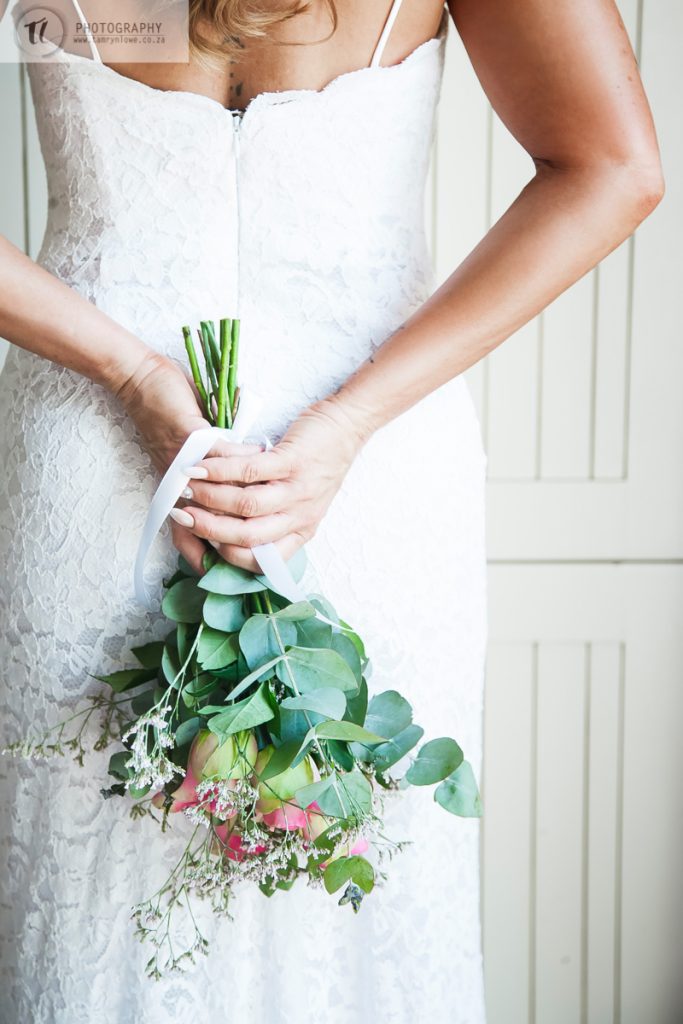 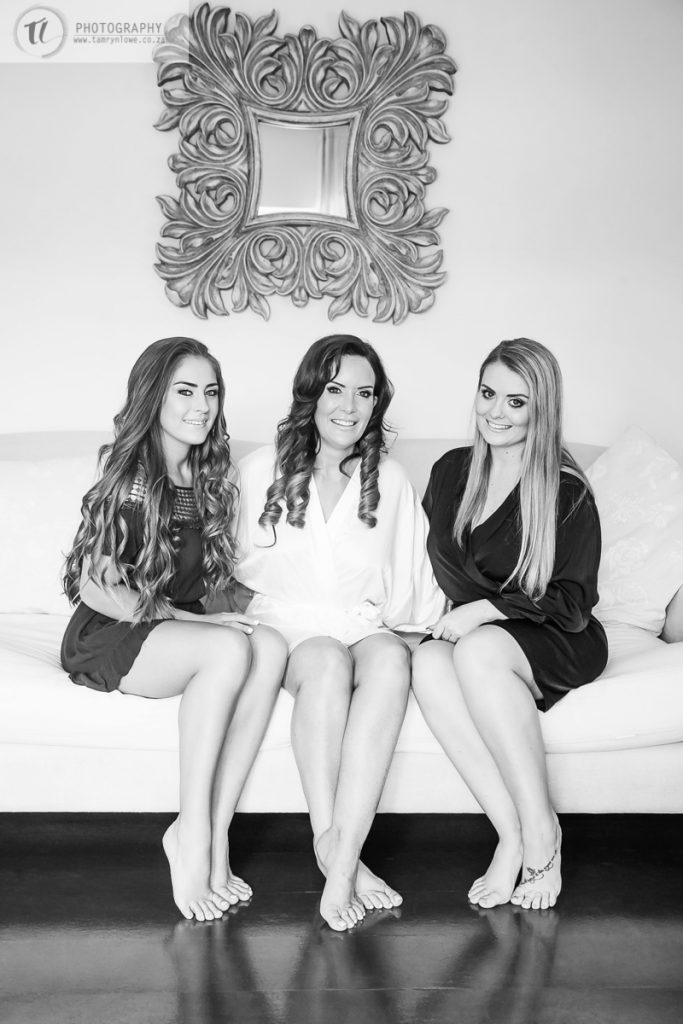 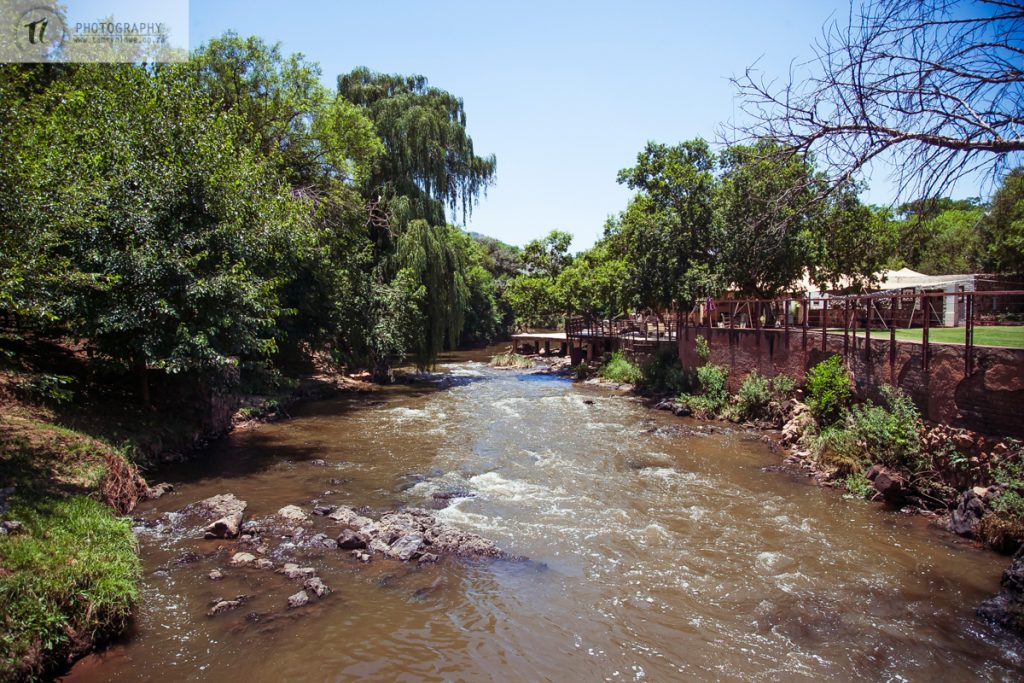 One of Simone’s fears that she had discussed with me at our initial meeting was what was going to happen if it rained. Well when I arrived to join the bridal party getting ready it was an absolute scorcher of a day and there wasn’t a single cloud in sight. It was only during the outdoor ceremony that I was sure I heard the rumblings of thunder off in the distance. By the time the ceremony was finishing up it was clear that there was a storm, not just on its way, but pretty much upon us. We all rushed to get the cushions inside and anything else that couldn’t be rained on. Then instead of sitting around waiting for the storm to hit I decided to try and get the group shot out the way. I had just started gathering all the guests into a small patch of grass just out of the ceremony area, when the heavens opened and suddenly we were being rained on. It was quite a fun moment with half the guests (mainly the guys) happily standing out in the rain asking us to just go ahead with the shot, while all the ladies were running for cover not wanting their hair to be ruined. The storm lasted only a few minutes and then we were left with a very very light drizzle for part of the shoot. And if you know me – you will know how much I LOVE photographing in the rain! Rain really does just add so much character and life to images, and there are never a shortage of cool rain shots a photographer can take. 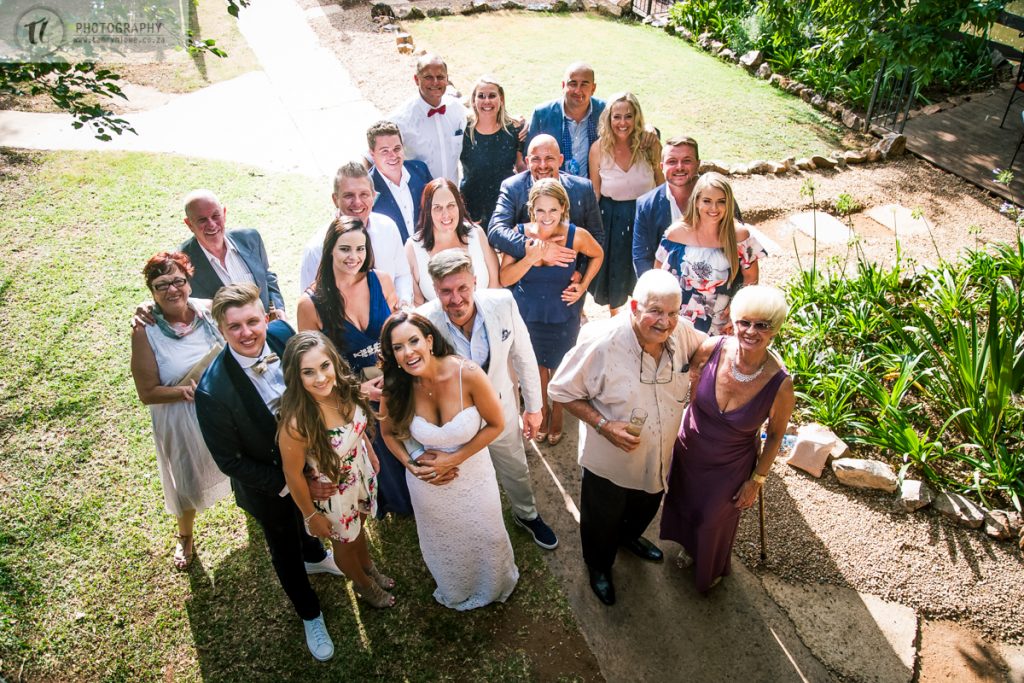 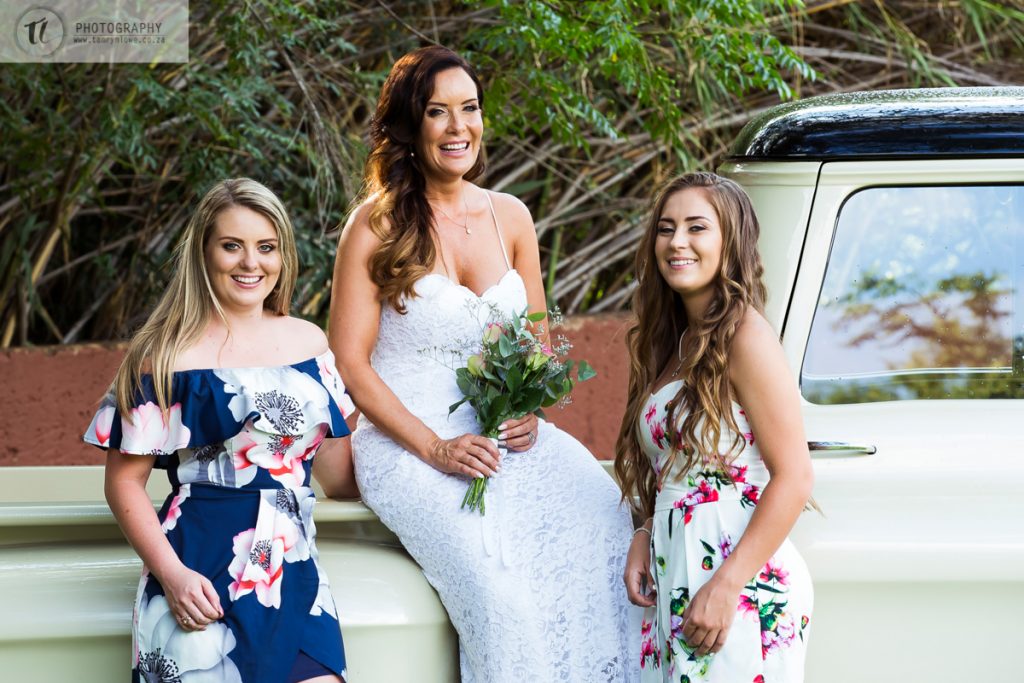 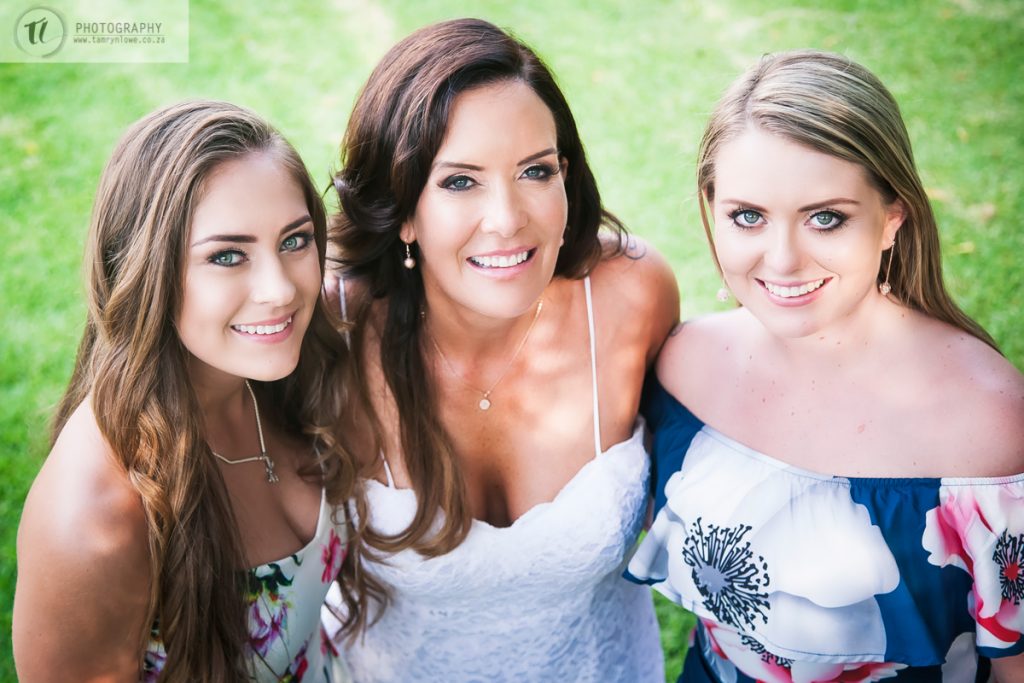 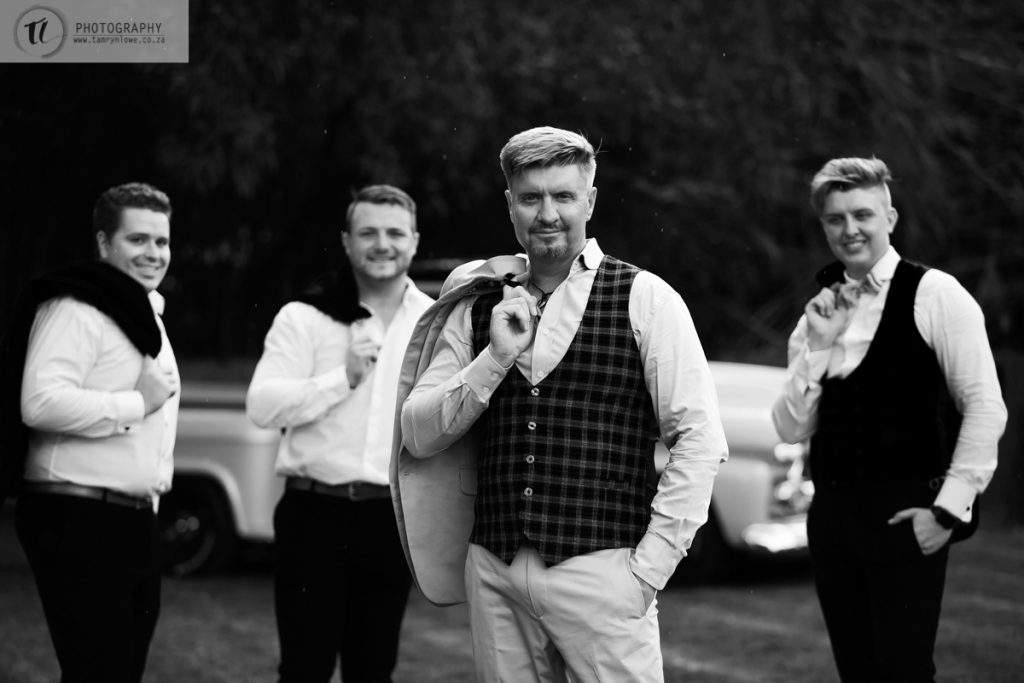 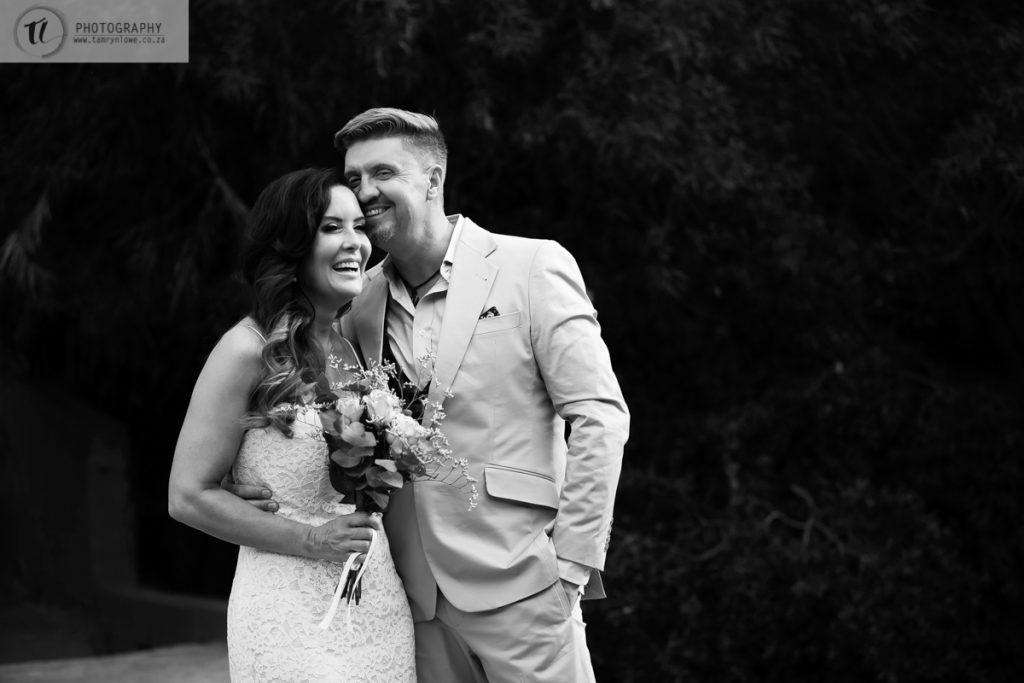 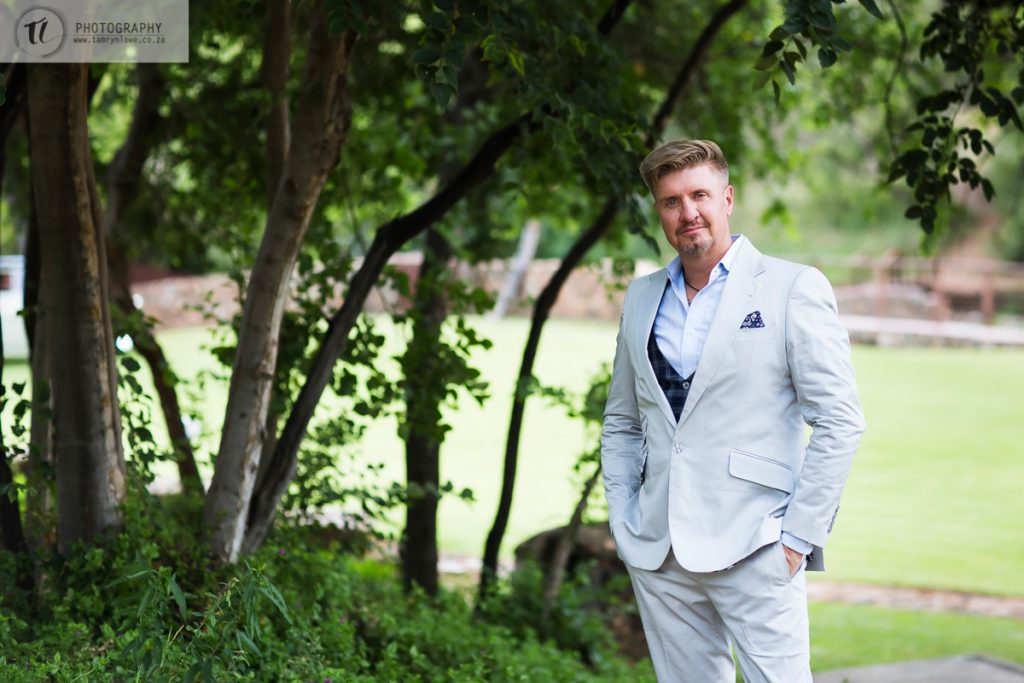 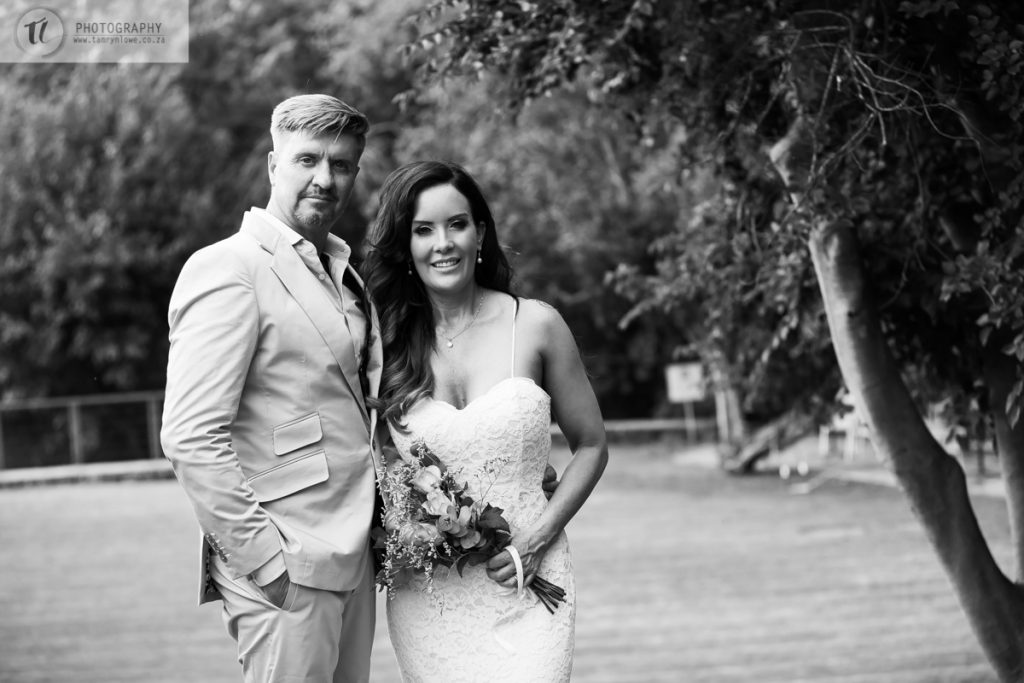 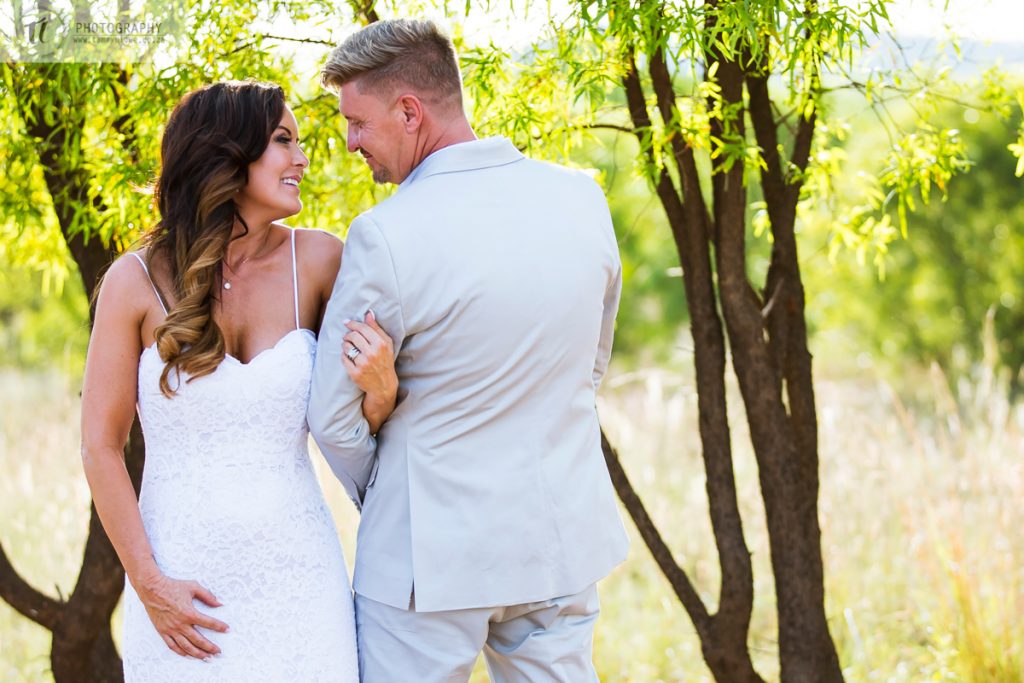 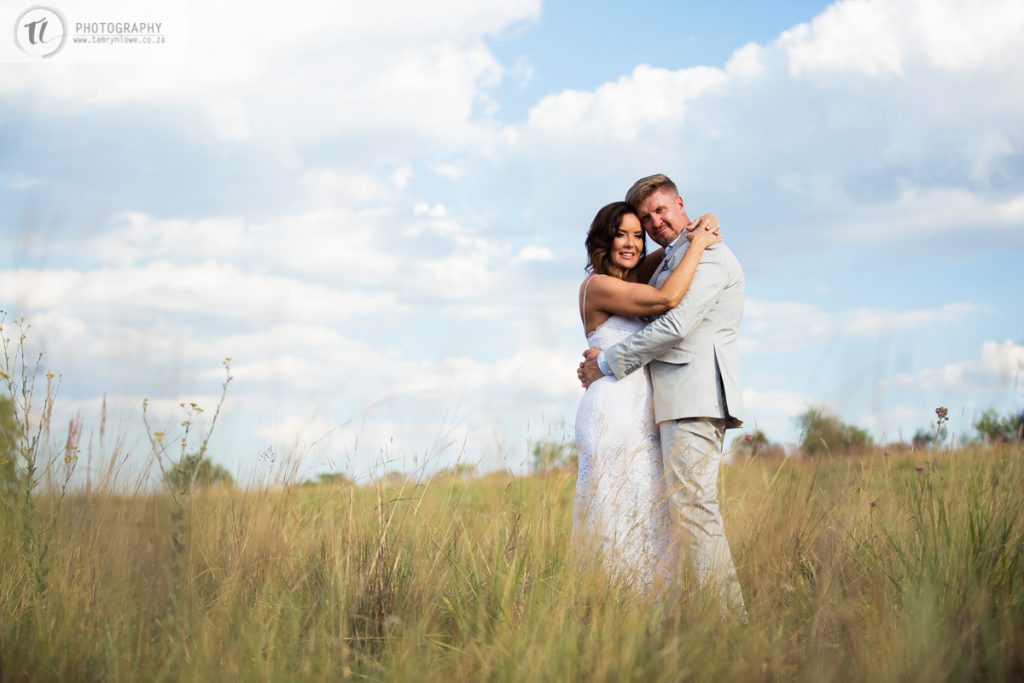 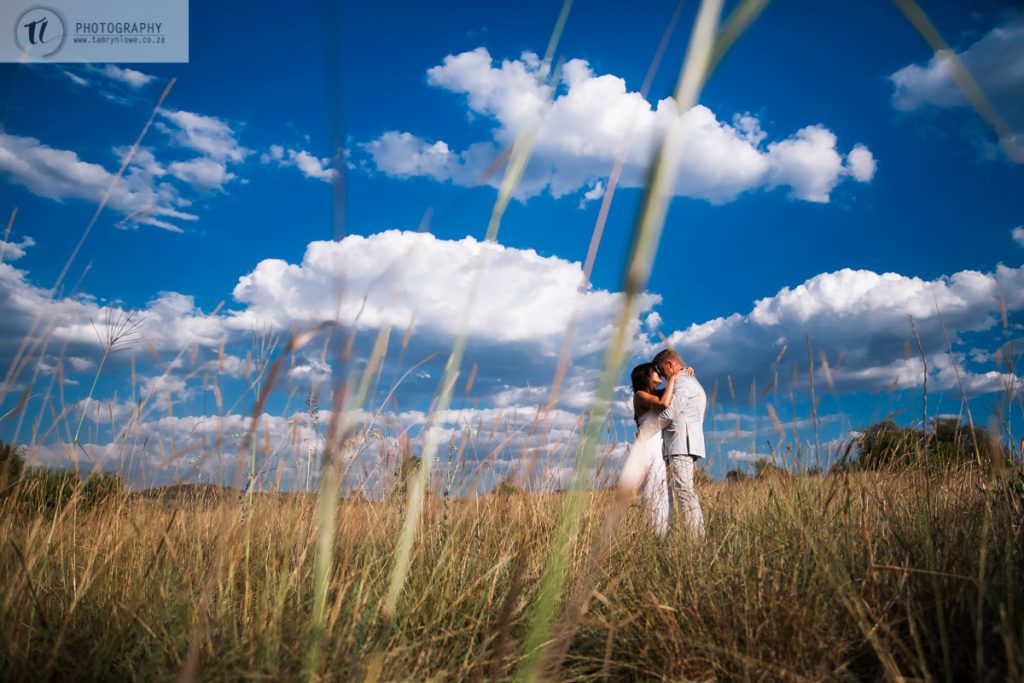