With all three of these posts being in such quick succession of each other you are going to realize just how obsessed I became with this very little town.

My sister is quite the explorer and adventurer and we have both grown up always wanting to go out and learn more and see more and truly experience life. So, when some of the comm serv crowd decided to get a group together to go do crazy activities we were first to sign up – unfortunately due to bad weather, too many of the crowd being on call, and if you ask me a large bunch just purely chickening out we only managed to do some of the activities – one of which was jumping off a bridge into the river below. Now on a good day, that sounds blady scary for me, who is afraid of heights. However, when you are aware that the river you are jumping into also has crocodiles in it (that have recently been spotted) as well as sharks that swim up from the sea, jumping off the bridge sounds like hell! We are dumb and always up for adventure though, so off we head to the shark and crocodile infested waters, only to discover the river is lower than normal, and no one in the group knows exactly where the jumping spot is. They were also not entirely sure how you test what depth is deep enough. But anyway we send the two craziest of the lot out into the river to test the depth before we jump (my sister was one of the two craziest), and they duck under and try see if they can touch the ground or if its too shallow, and eventually they find a spot that they think is deep enough, as long as we lift our legs as soon as we hit the water. While they are down there busy ducking under the water and briefly disappearing, the rest of us left on the bridge are having mini heart attacks hoping they don’t duck down, get caught by a croc or shark, and never reappear again. But they survive and we decide to jump, and after about 30 min of us all debating who will go first and someone stepping up to jump and then letting their nerves get the better of them and needing more time, we eventually all managed to convince ourselves to jump off the perfectly safe and stable ground of the bridge into the very unsafe croc and shark infested waters where we may or may not break our legs because the water may or may not be deep enough to be jumping off the perfectly safe and stable bridge. 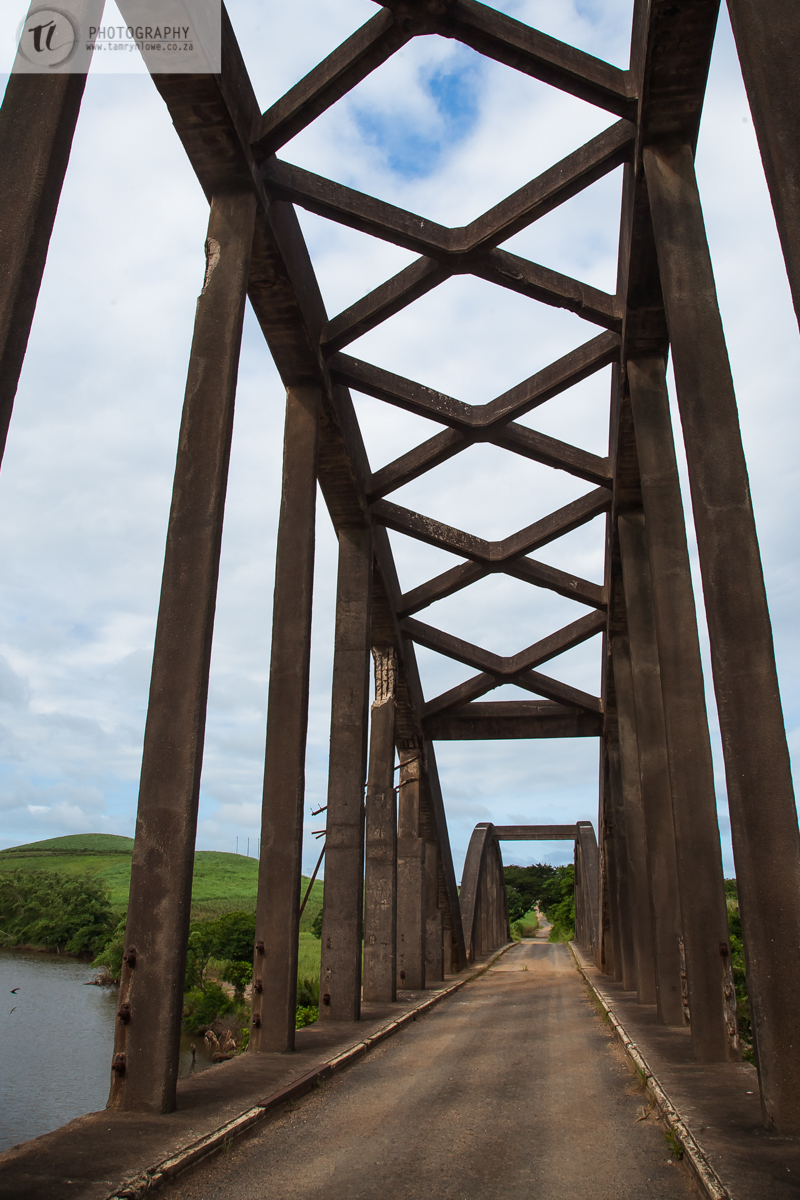 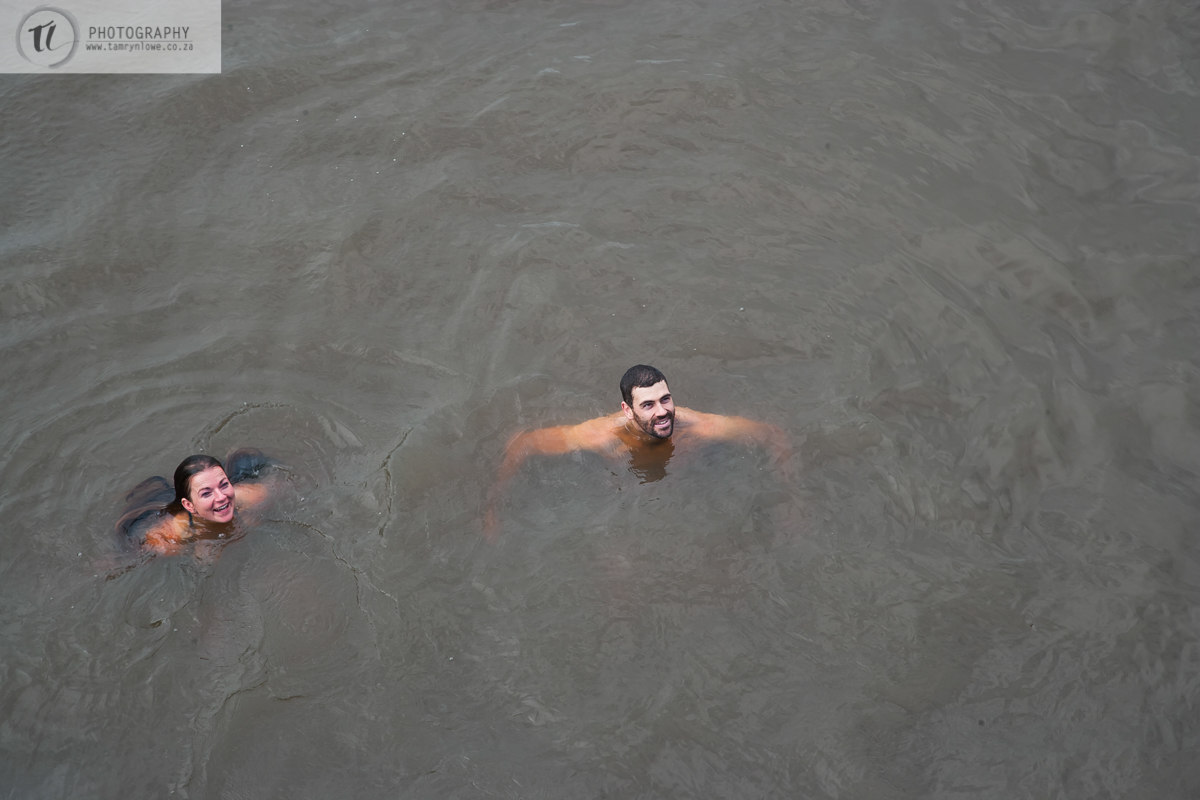 That was the most insane and crazy thing we did that week, and I wont bore you with a day to day account of how the following days went, but they included attempting to do the newly constructed obstacle course around the estate, where my sister and I learnt just how weak and ridiculously useless we are, although we will blame the rain that was bucketing down on us and of course not letting us do the obstacles correctly, because you know, rain water in your eyes really can weaken your arms to the extent that you can no longer swing on monkey bars. We went for walks and runs and visits to the beach in the poring rain, and we also managed to get to the beach at the crack of dawn one morning and lay on our towels eating our breakfast of Zoo Biscuits and coffee.

One of my favorite days (and most photographed) was the day we spent on the barge. When my sister asked me if I wanted to go I was 100% in but I was made very well aware that the barge trip was almost a full day thing where you very very very slowly go down the river on this big boat like thing and then very very very slowly go back up the river. I was prepared to get insanely bored going at snails pace. I never got bored once though. We had an amazing group of people and the chatter was constant, the views were incredible and the pace was perfect for taking in the breathtaking surroundings. We were also treated to a full English breakfast half way down the river, where we pulled over, the bacon, eggs, sausages, bananas, tomatoes mushrooms and loads more all suddenly appeared and next thing the smell of a frying breakfast filled the air. When we had all sufficiently stuffed our faces we continued the slow trek down the river. 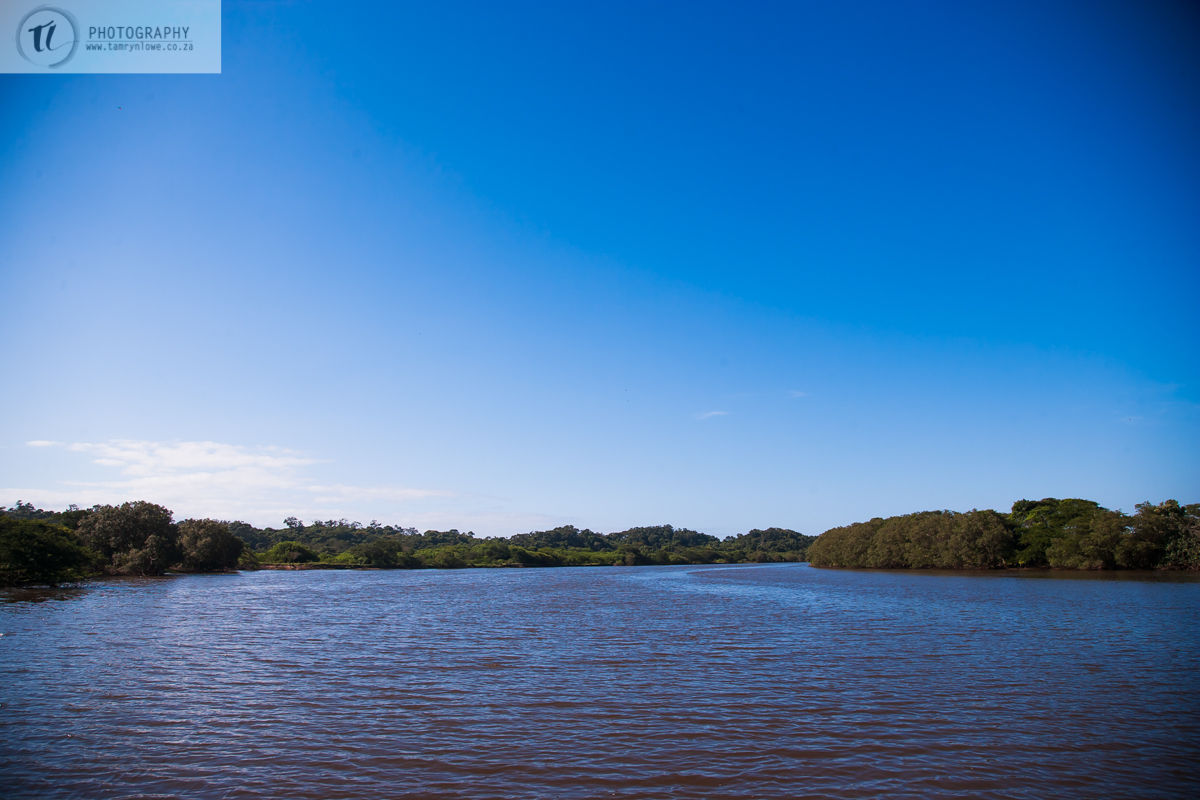 The river mouth was spectacular and we all hopped off to go for a walk to the sea. 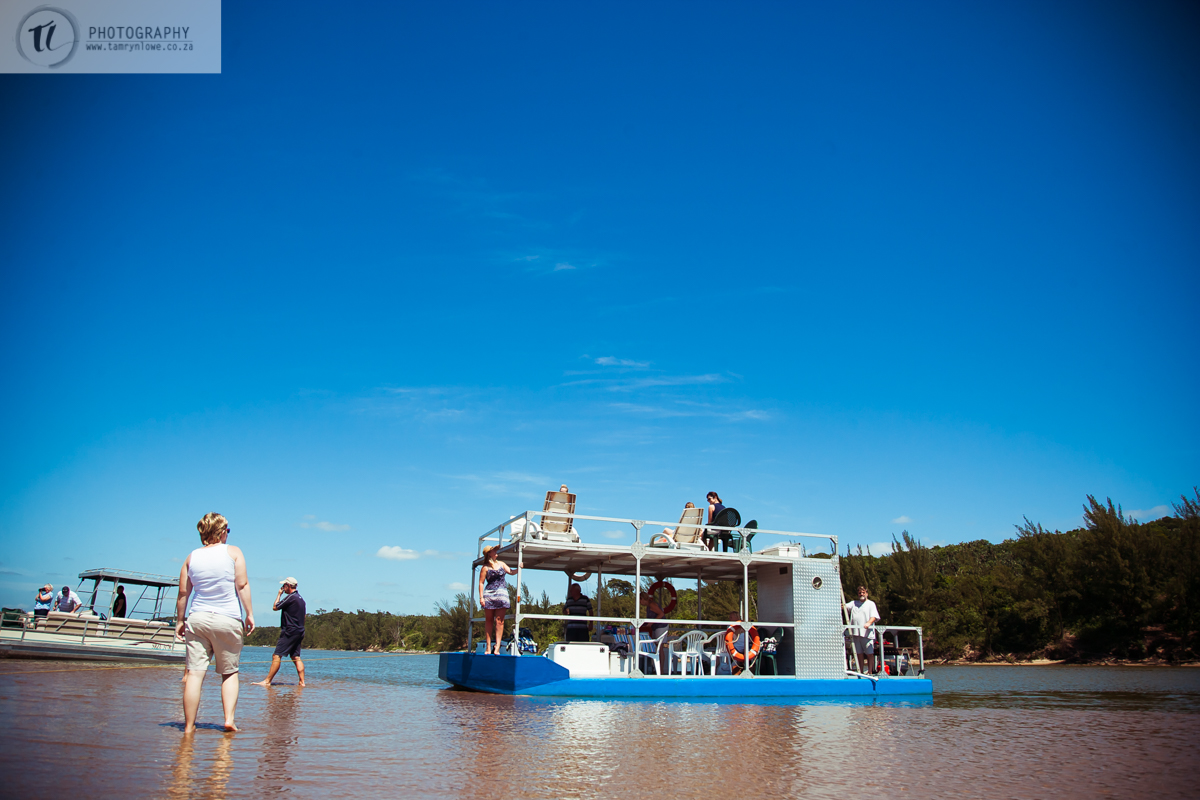 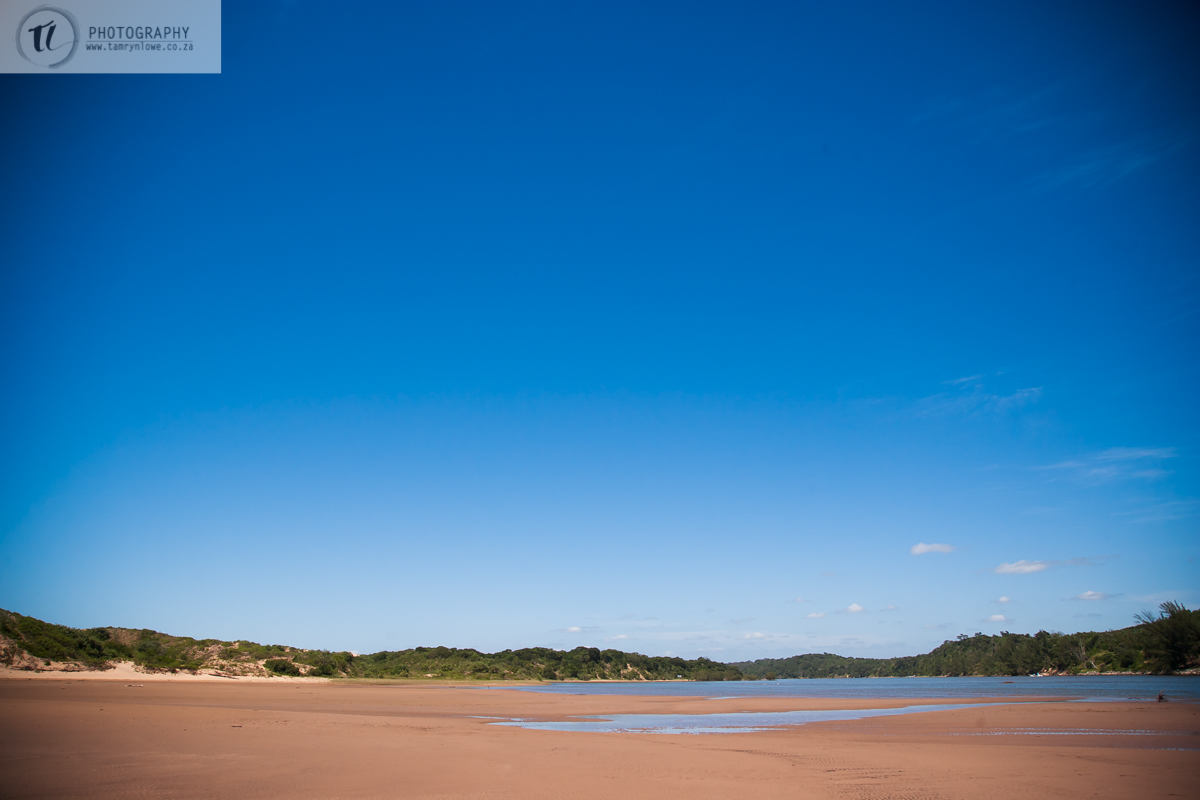 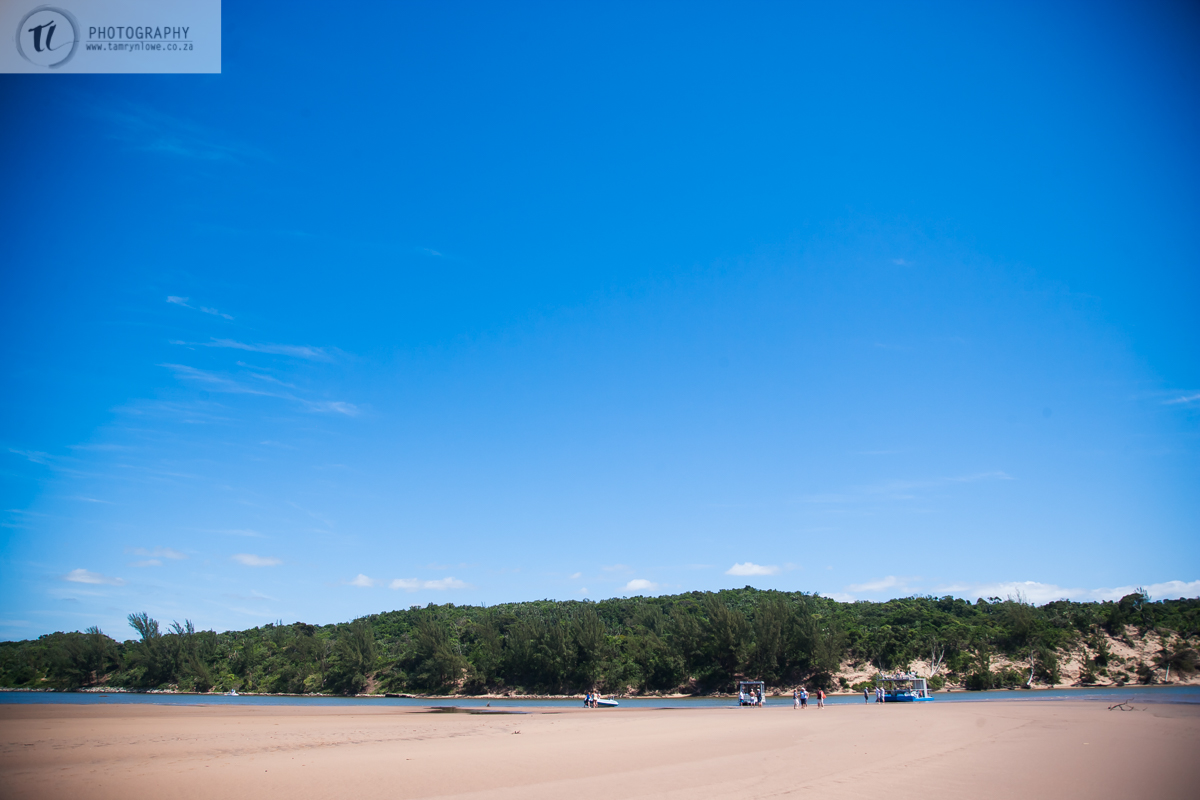 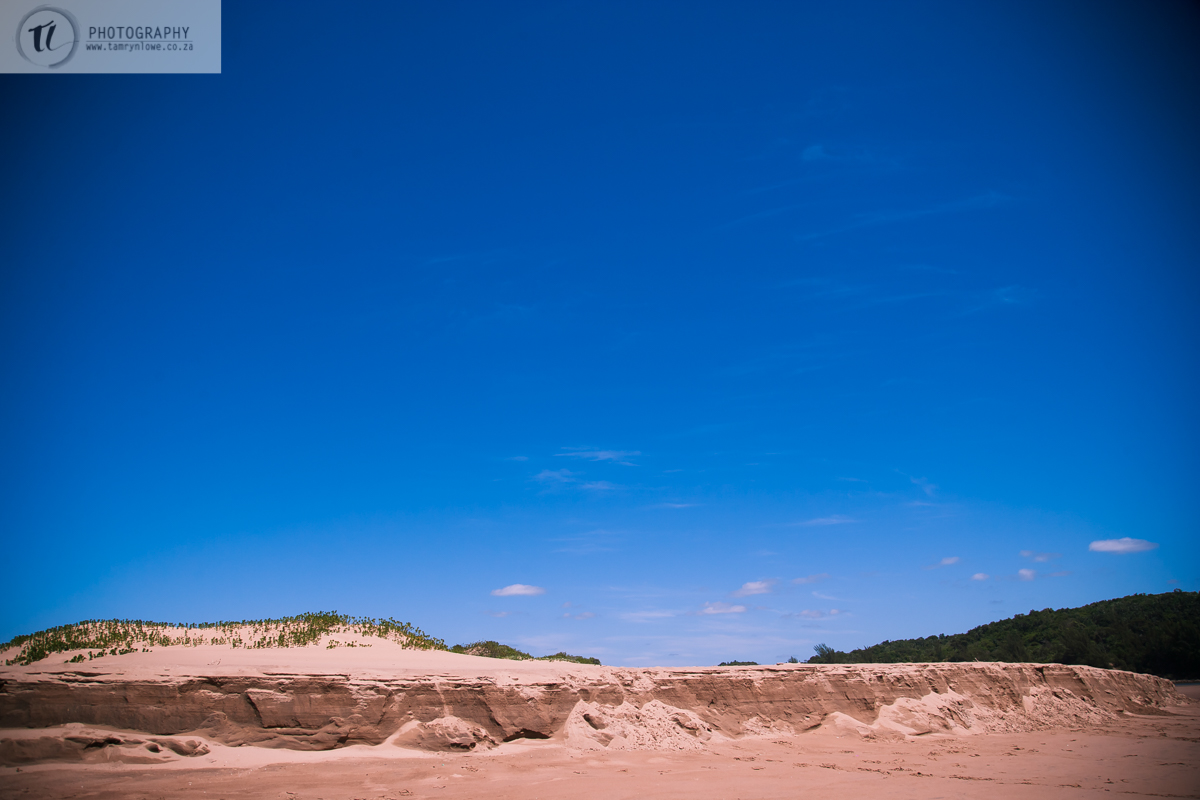 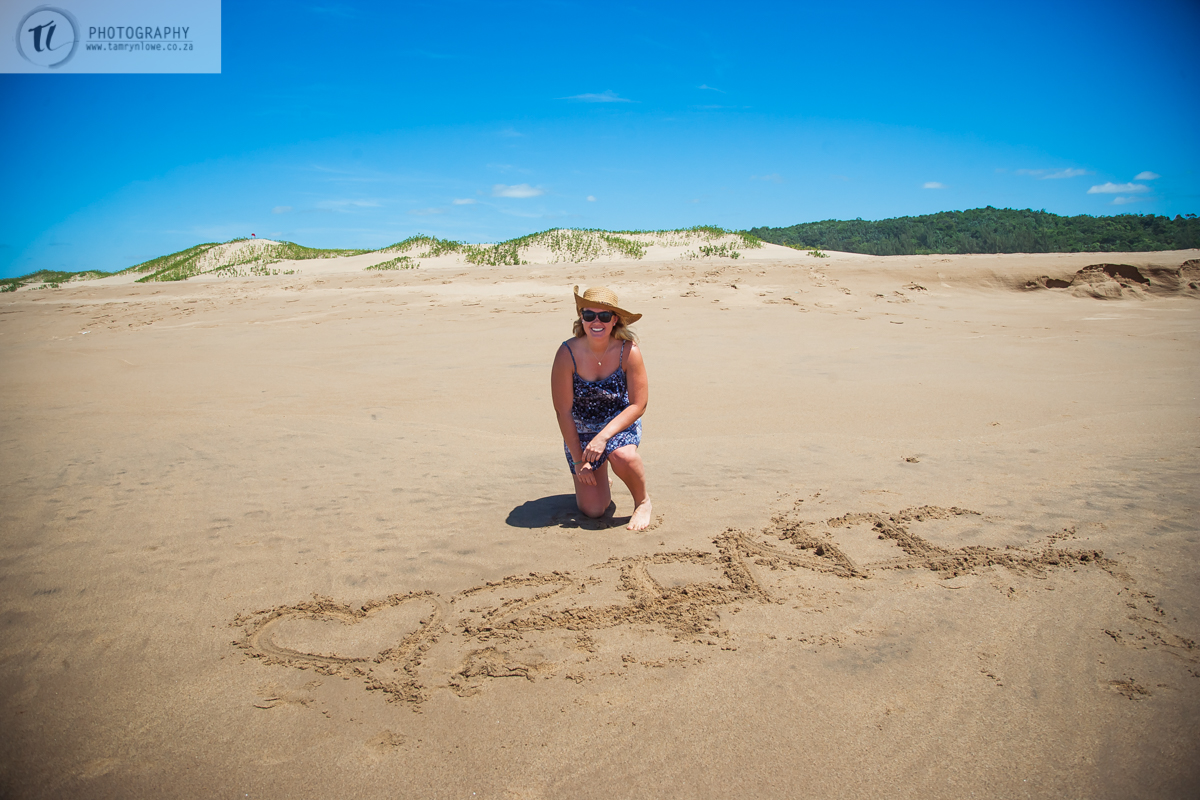 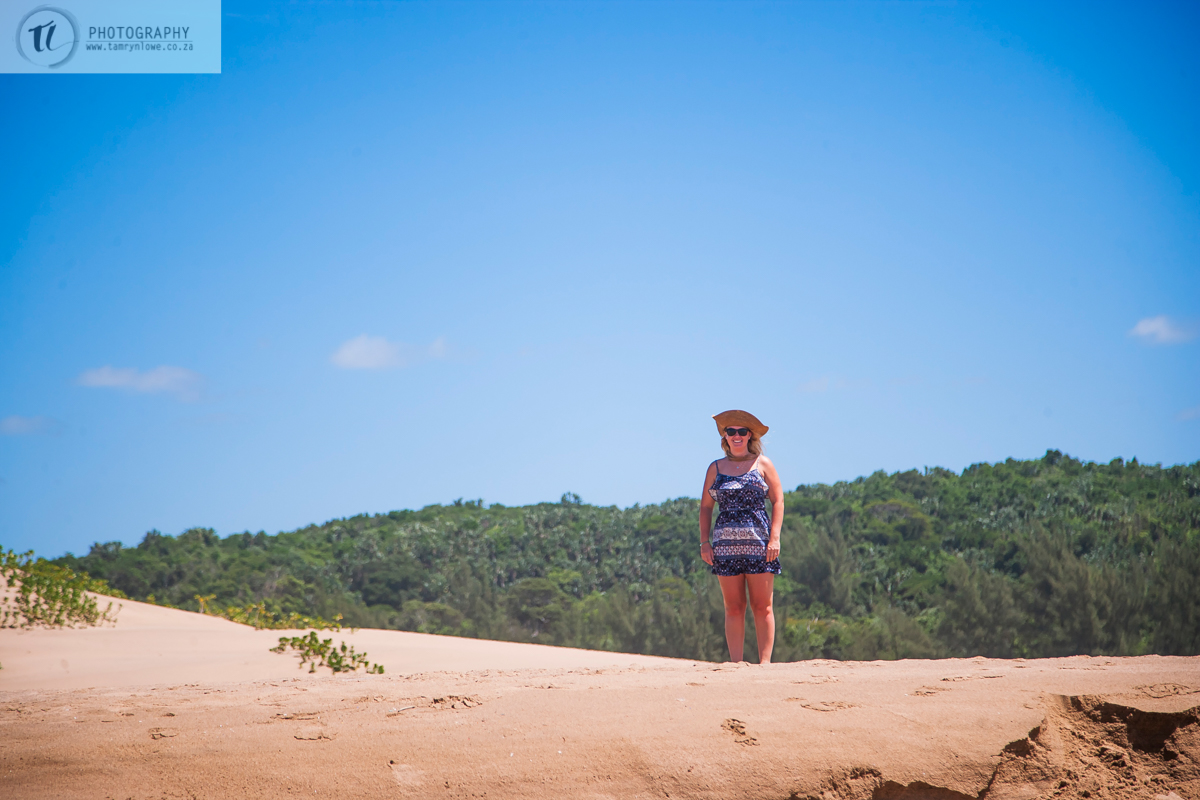 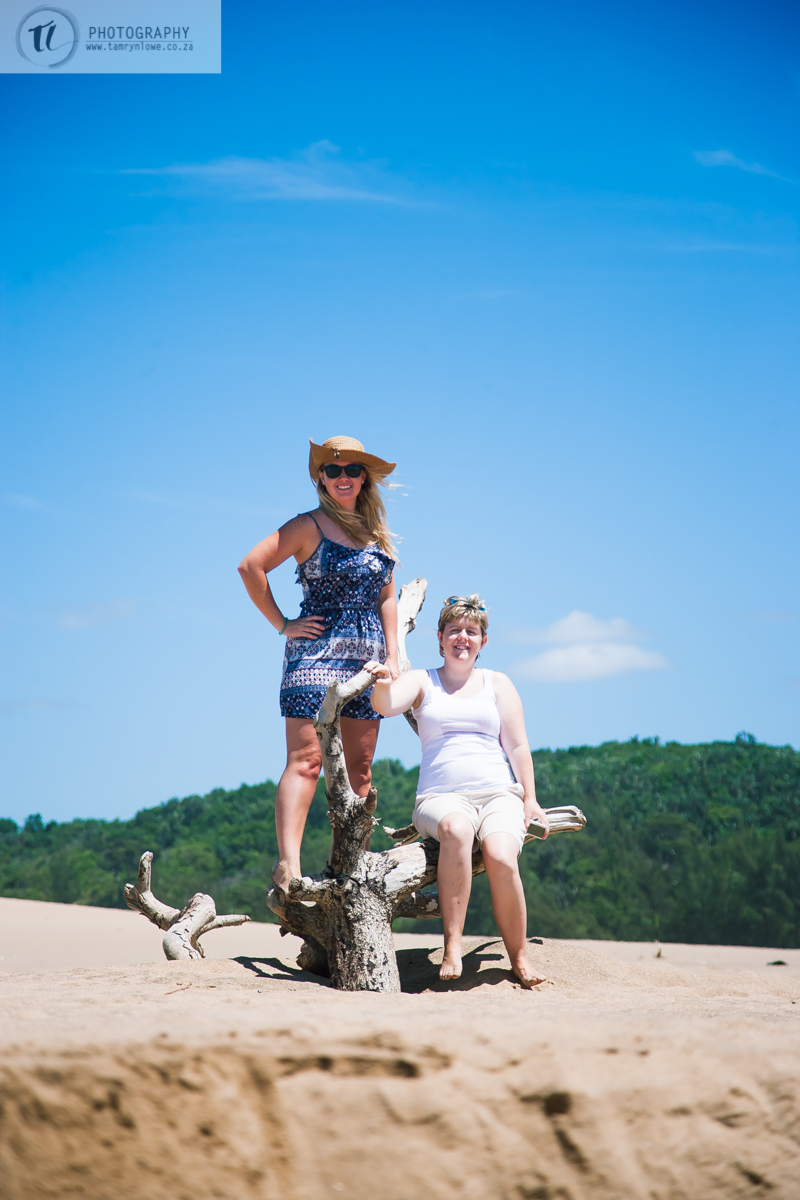 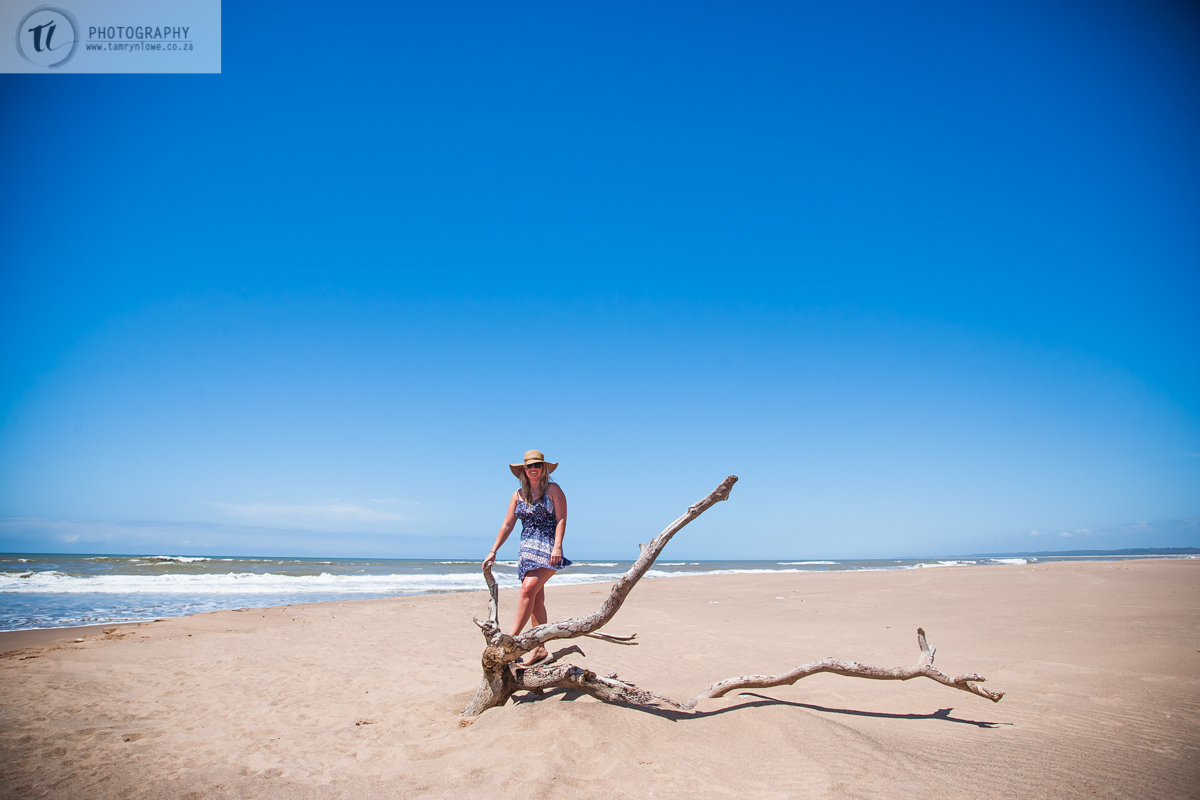 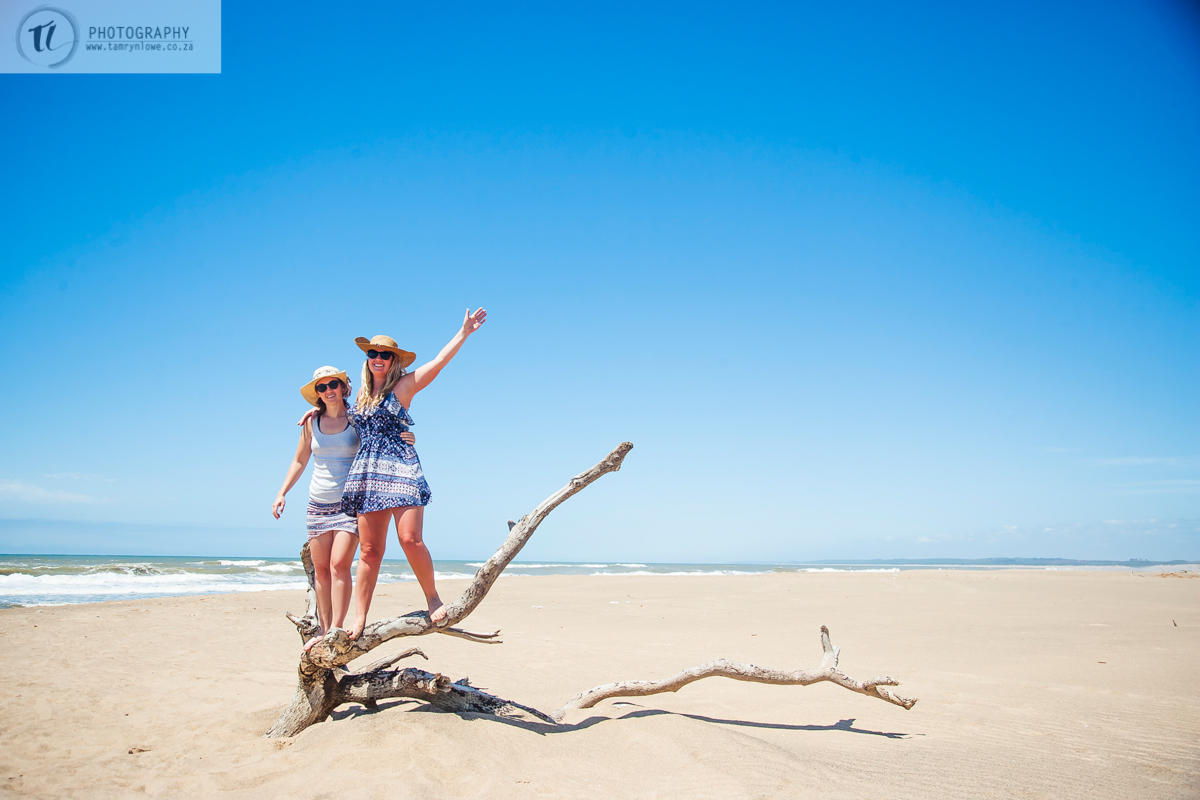 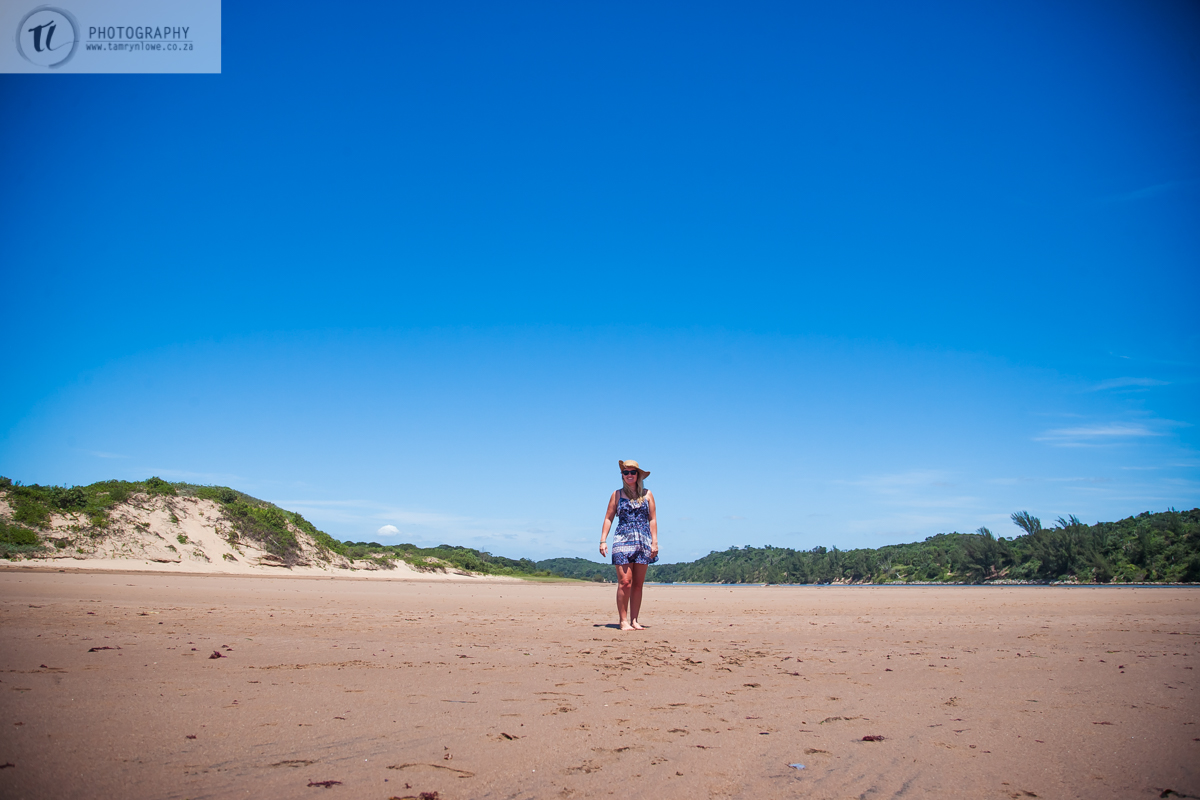 After the walk to the sea and repeatedly running up and jumping off an sand embankment we eventually made our way back to the barge and spent the next hour or so wallowing (or marinating, as my sister would say) in the shallow waters (you had to constantly be aware and on the look out for crocodiles and especially sharks) 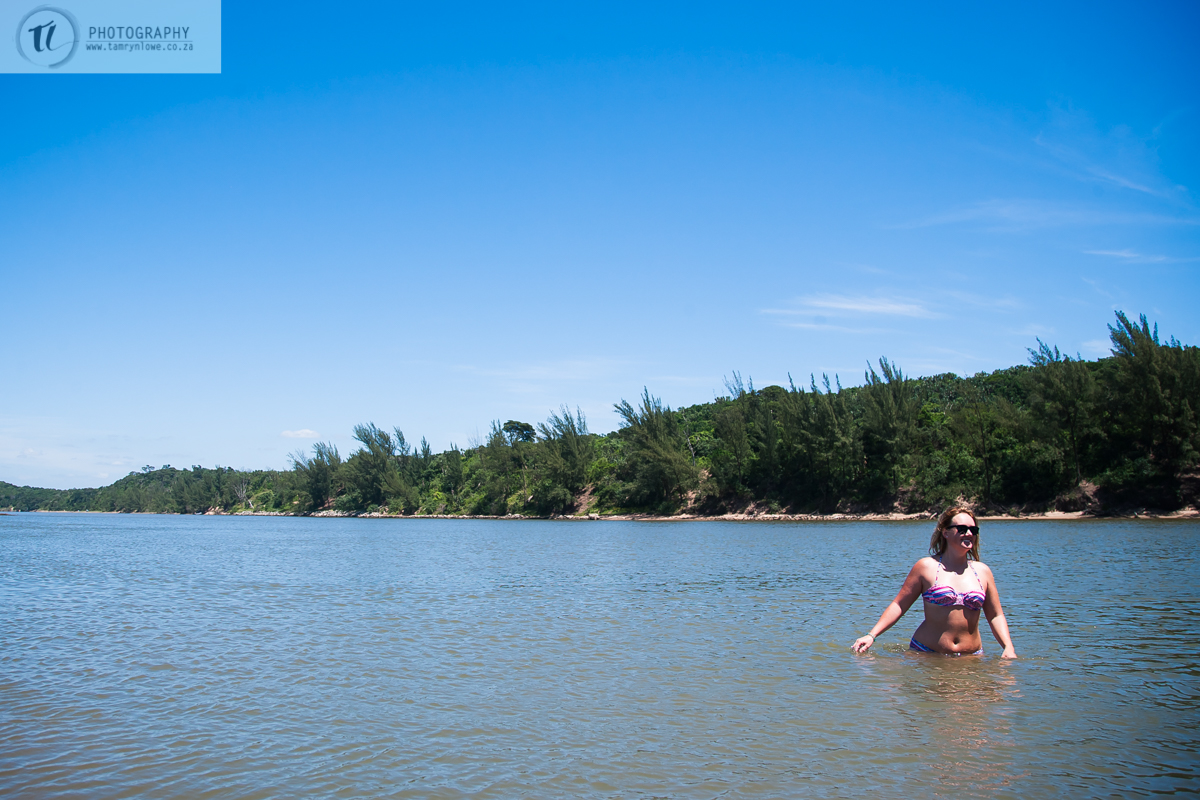 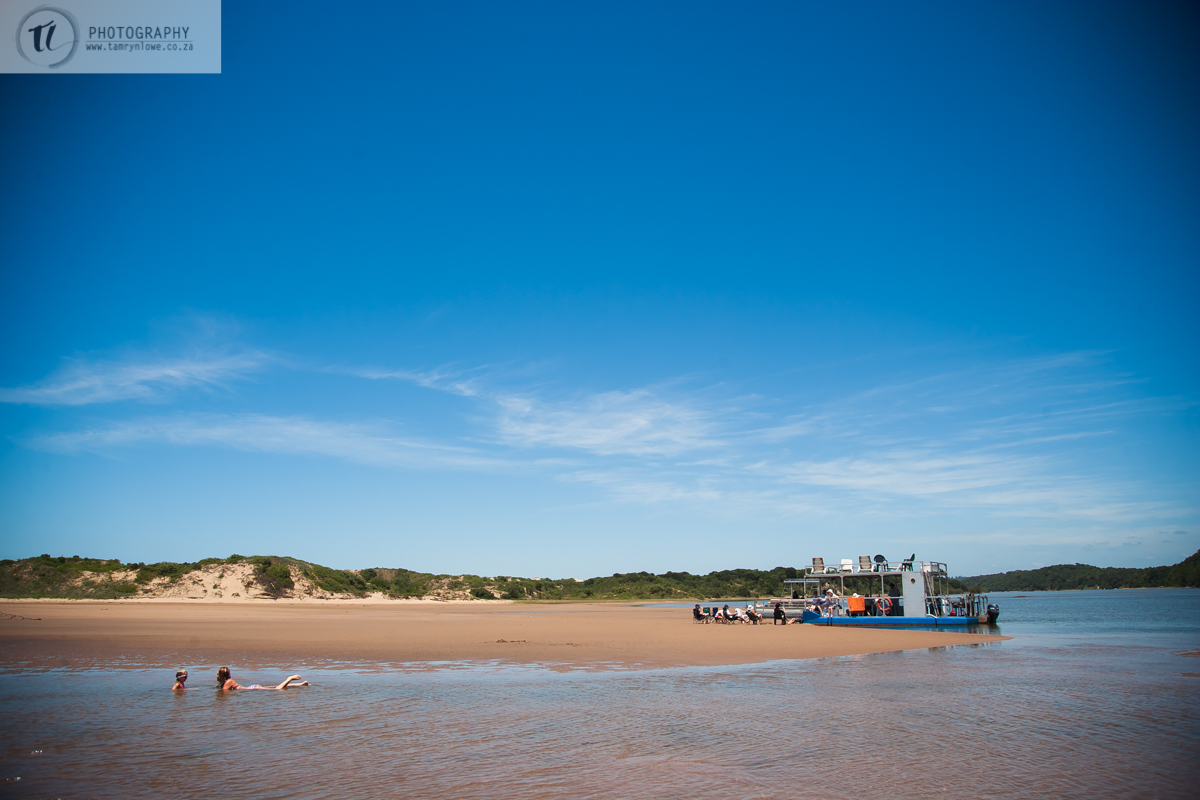 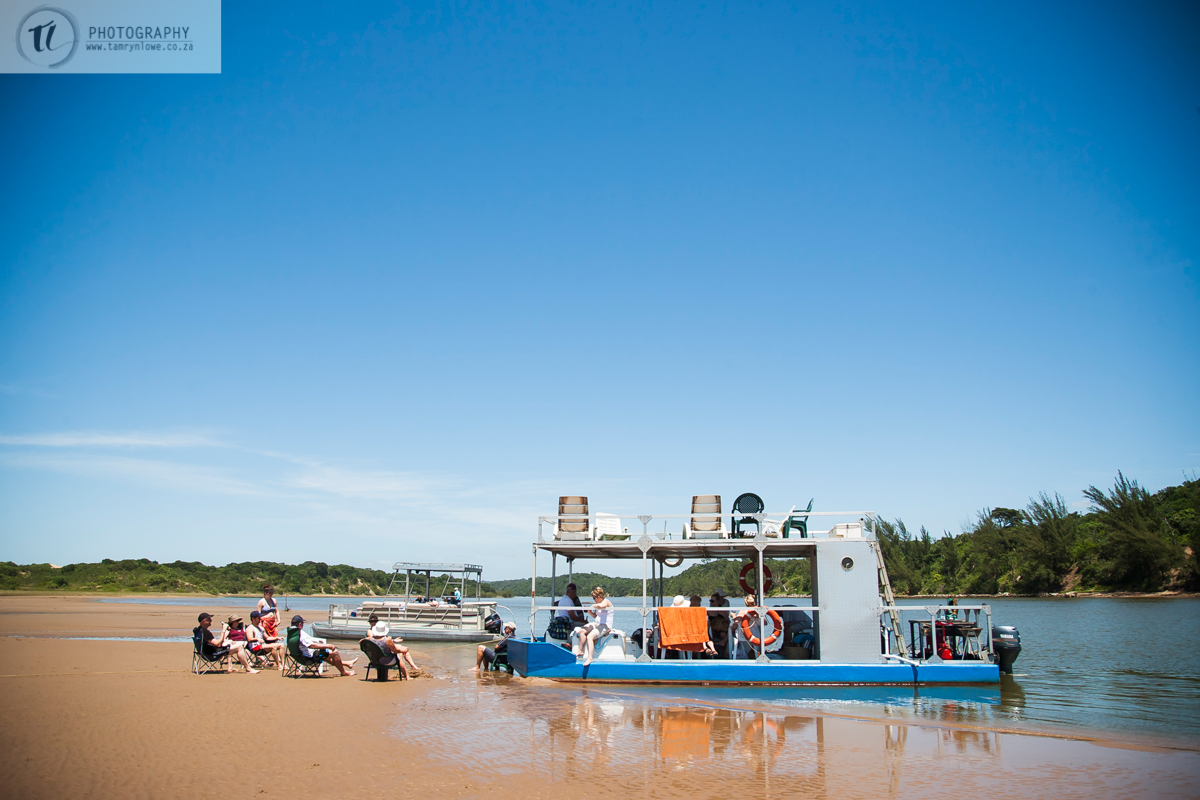 We slowly and reluctantly started heading back up the river, with a quick stop along the way for all those not in food comas to sprint to the top of a dune and then run back down. Not long after that we were lucky enough to spot a palm nut vulture. They are apparently incredibly rare, but there are a few that are known to live in the area. Unfortunately the vulture was far too far away for me to even attempt to get a picture of it. 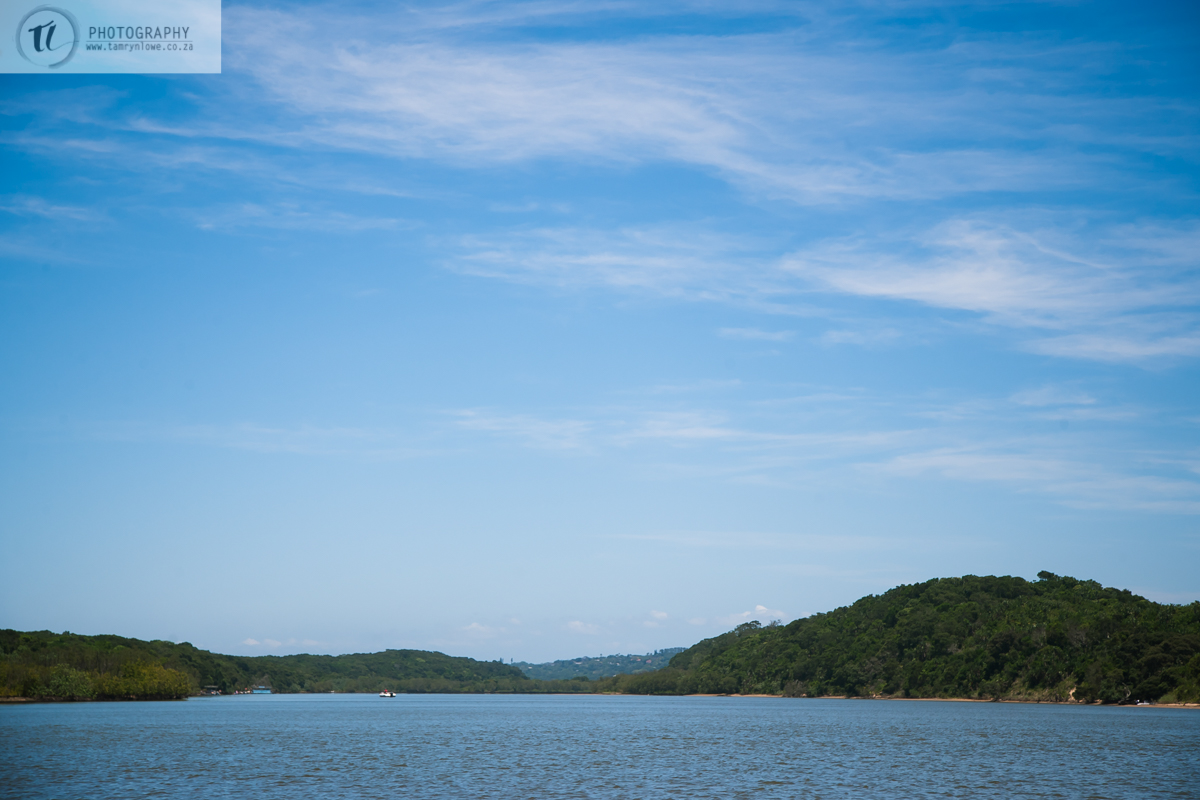 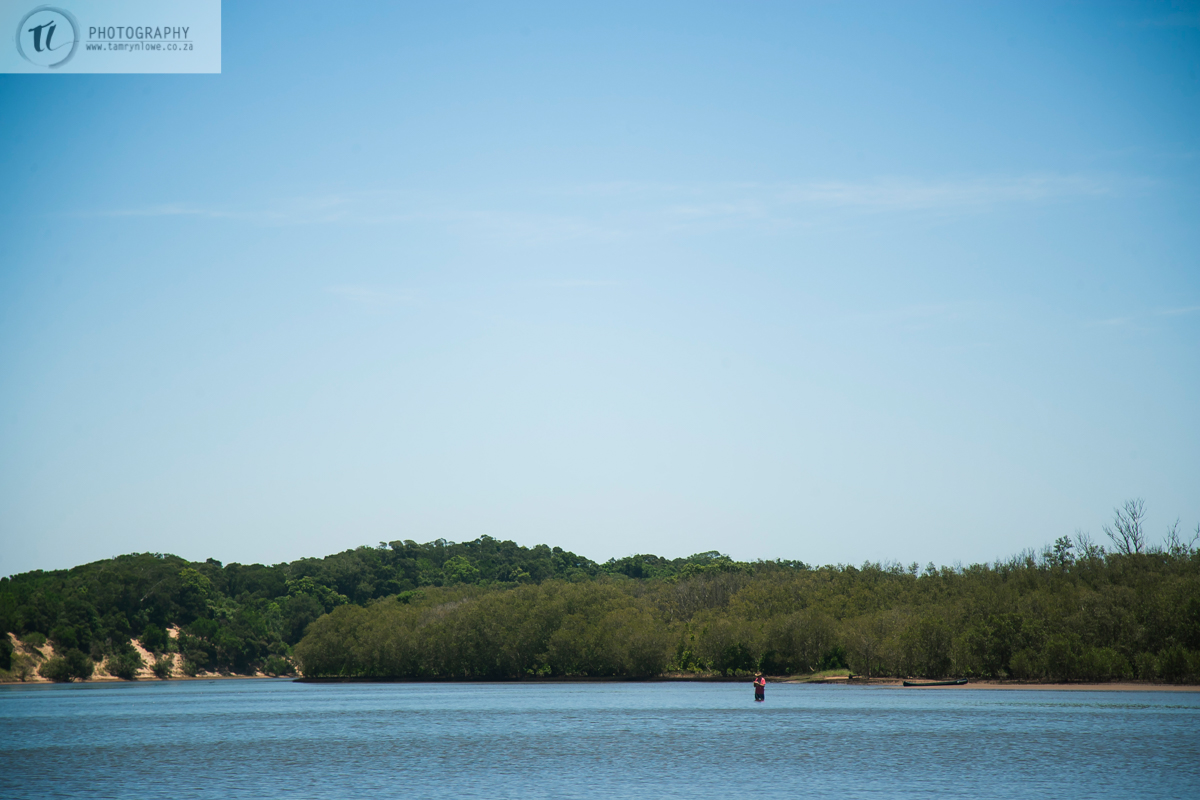 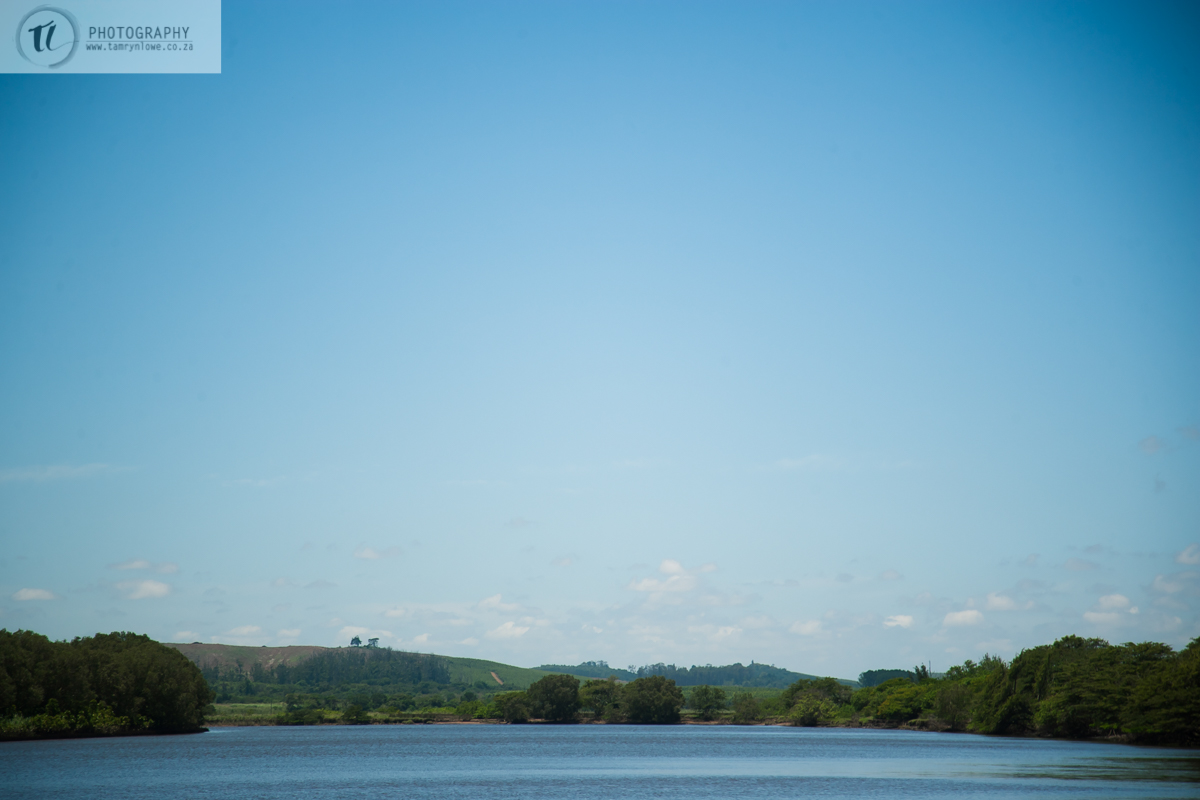