I really should have blogged about this club immediately after doing the shoot – how do you express just how incredible a club has turned out to be in a few words and without genuinely being able to show emotion and admiration for the people in charge and involved?

The founder of this club, Graham Block, has run numerous marathons, ultra marathons, 100 milers and the list goes on. He is passionate about this sport to a degree I have never ever seen anyone passionate about any other sport in my life. When he could no longer run due to health issues, he continued going to runs and serving water and cool drink to the runners out the boot of his car, from there things just grew, till today where he is known and respected by an incredibly large group of runners. Anyone can serve water and cool drink though, that’s not what makes Graham and his group such an incredible crowd. Graham has the years of experience to help anyone from people just starting out their running careers all the way to others who are training for ultra marathons such as Comrades. On top of all that Graham has a genuine interest in his runners, actually scratch that, it’s not even just his runners, he has a genuine interest in all people and will always do his best to help them in any way he can. So needless to say, when Graham decided to start his own running club, everyone who knew Graham knew it would be the best club to ever join and so the club started… 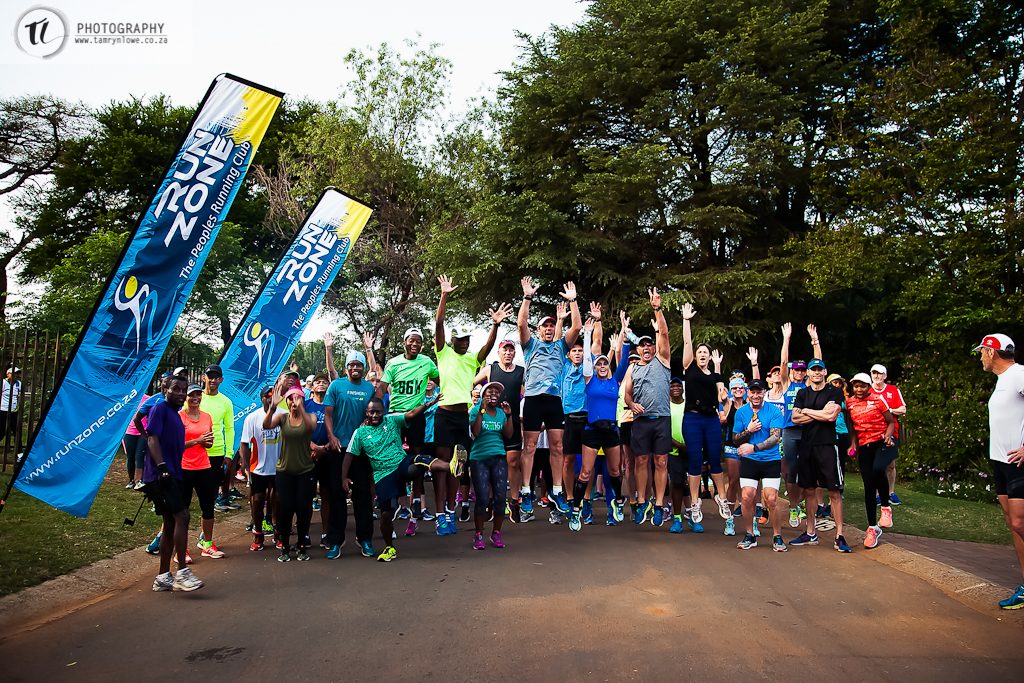 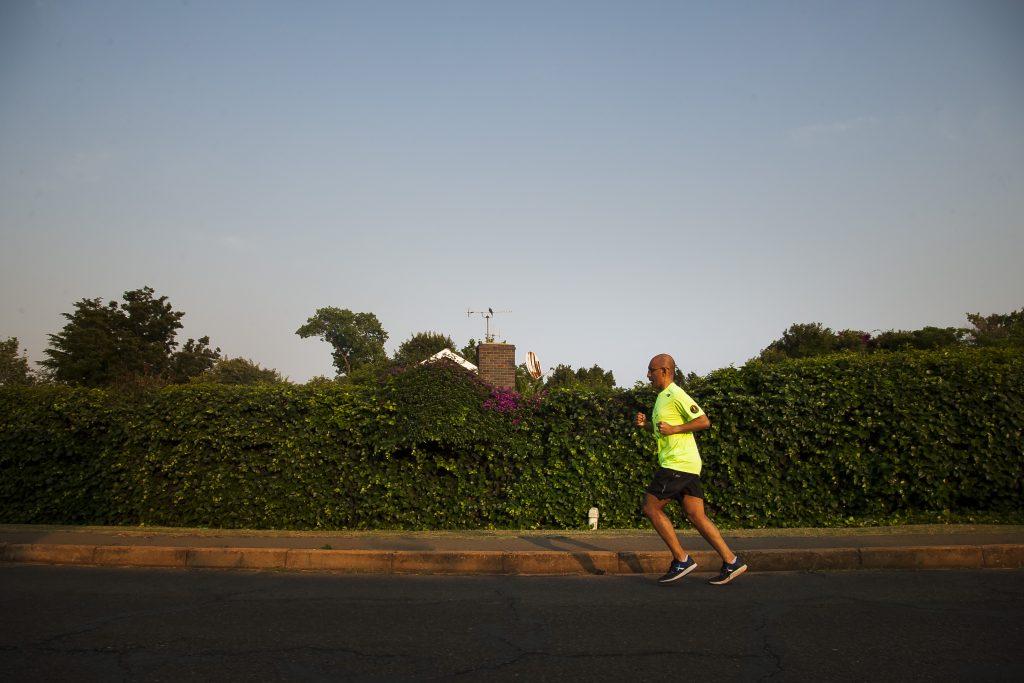 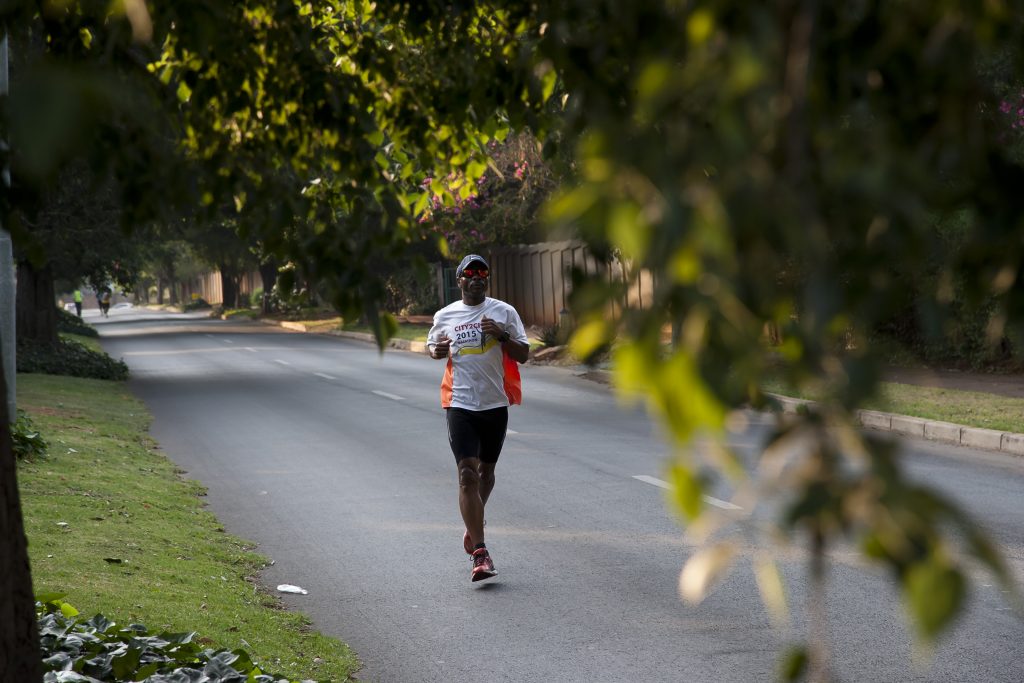 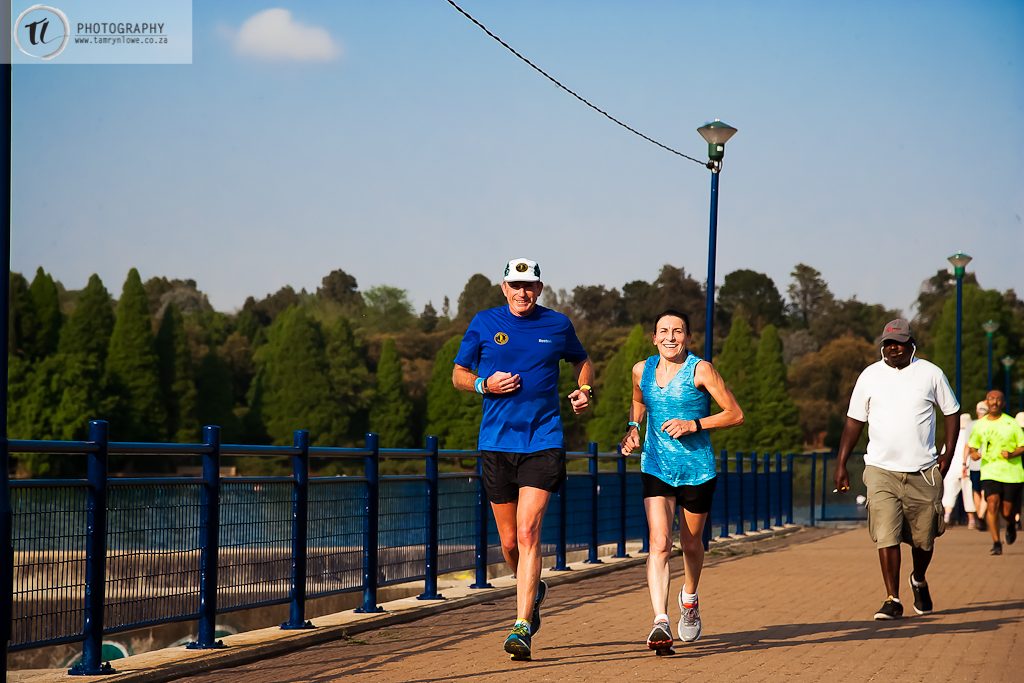 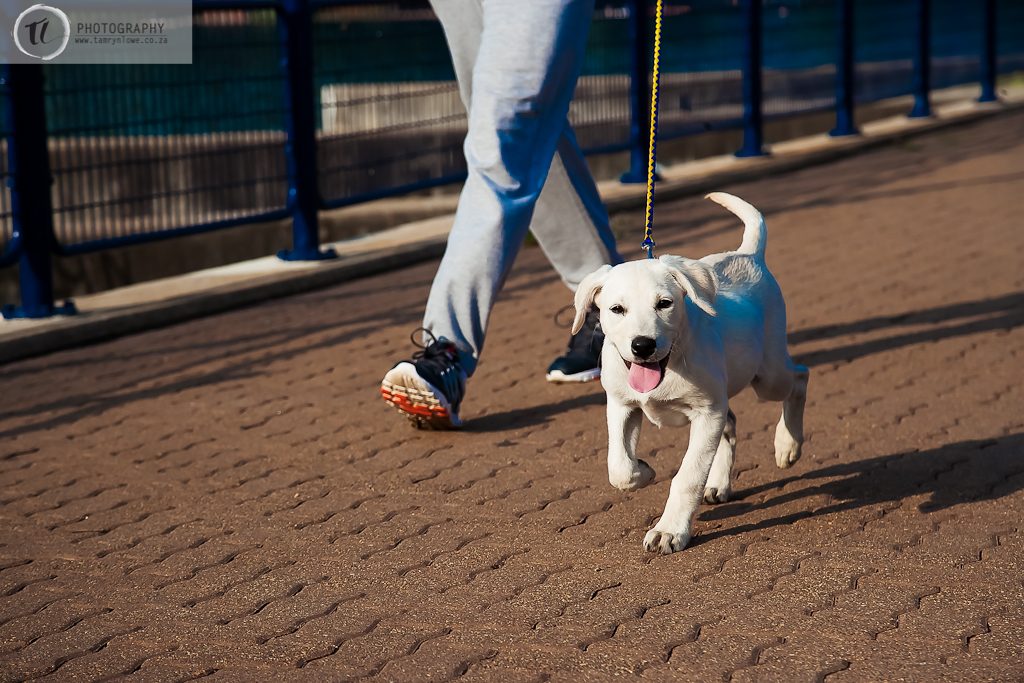 I don’t know what the exact figures are of the number of members Run Zone has attracted in the short few months of its existence, but I can tell you they have grown! I ran two races this weekend and all I saw everywhere I looked were Run Zone shirts! My run on Sunday was more a climb than a run, and every time I tried to walk I heard a fellow Run Zoner shouting out words of encouragement, “Come on Run Zone, you can do it”  and things like “We train on this hill, lets show the other guys how its done”, the last km is up this other stupid little hill and I decided I deserved the right to walk up the hill. I had just started walking when a Run Zone guy trotted up next to me and started giving me words of encouragement. I thought if I just smiled, thanked him and kept walking he would continue his run and leave me behind, but thats the problem with Graham and the people he attracts – they all so nice! This guy wasn’t going to leave me out walking up the hill, he stuck with me and made sure I ran! Within that last km we picked up another two Run Zoners, one of which was missioning like a machine, she was fantastic, the other one struggling fractionally, but we all encouraged her and the 4 of us all finished the race together.

Graham also hosts these club runs every weekend, but like serious proper club runs catering for everyone! The distances usually range from between 5km – 35km. No I don’t mean one weekend it’s 5km and the next 35km. Every weekend you have the choice, anything between 5km and 35km. All with a huge group of people with water and sweet tables every 5km.  I need to actually tell you a bit more about these tables. In my experience, at races you get coke or water. Unless you doing things like 32km or more – but then I wouldn’t really know what else they offer because I’m a slow runner, and by the time I get to those tables all I see is trays with remains of what looks like yummy food. But with Grahams runs even I get a choice of sweets, fruit, creme soda, Powerade, coke etc. His tables are so well organized it has gotten to the point where on days I don’t feel like running I still manage to get to the club runs simply because I know the water tables will have more treats and yummy food and drinks than I will ever keep in my house (and I have quite a stash of treats in my house!!).  But anyway, my point, before I got distracted by the water tables, was that these morning runs have two different starting times because there is just such a huge group of people at each time slot! And every week I go there are more! Even if there is a race that weekend, there is still this huge group of people who rock up at the club runs! Its just phenomenal!