I joined Randburg Harriers last year when I decided I was going to run The Comrades Marathon. I never actually knew anything about any of the clubs, or actually anything about running at all at that stage. But, one of the first things I was told was that to run comrades you had to be apart of a club. We did all our training at Randburg Harriers and I actually never knew any other clubs so I just joined Randburg Harriers. Obviously joining a club didn’t need to be done so quickly, I could have actually taken my time and researched some of the other clubs first, but I became a running snob pretty much over night. I mean, flip, I was training for The Comrades Marathon, how much more pro do you get – of course at this stage all had run was two 10km races and one 21km race. The 21km race I need to tell you a bit about. 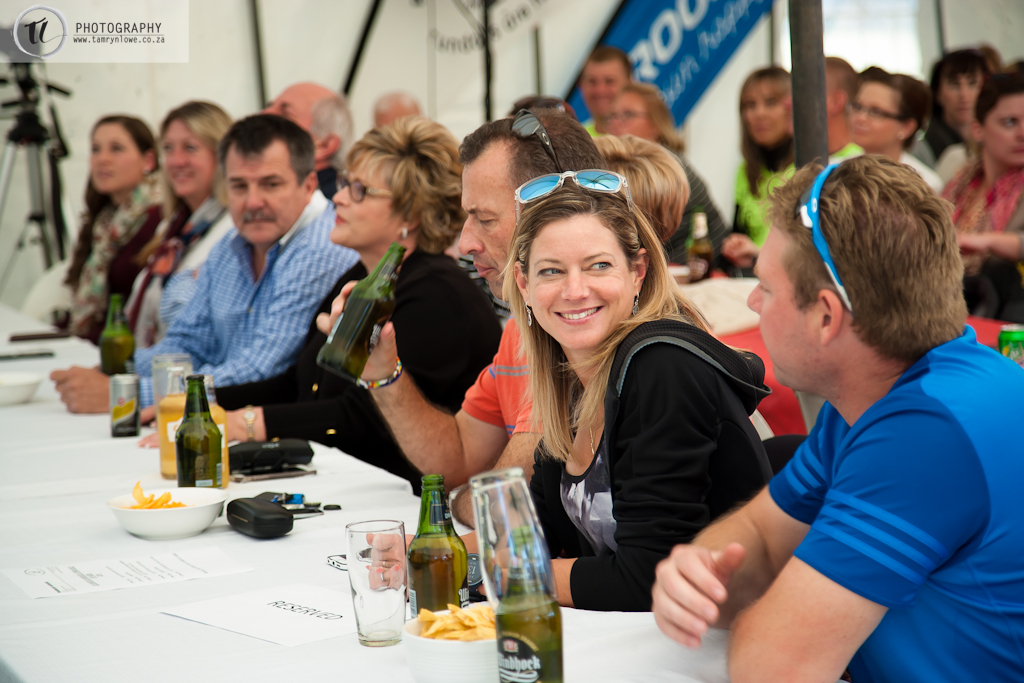 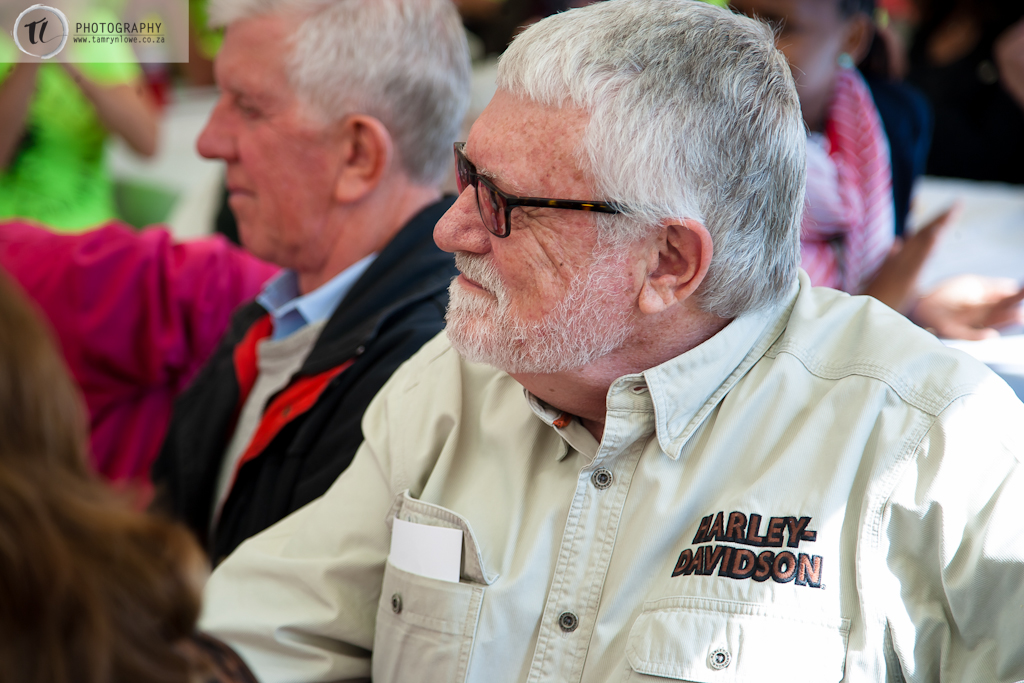 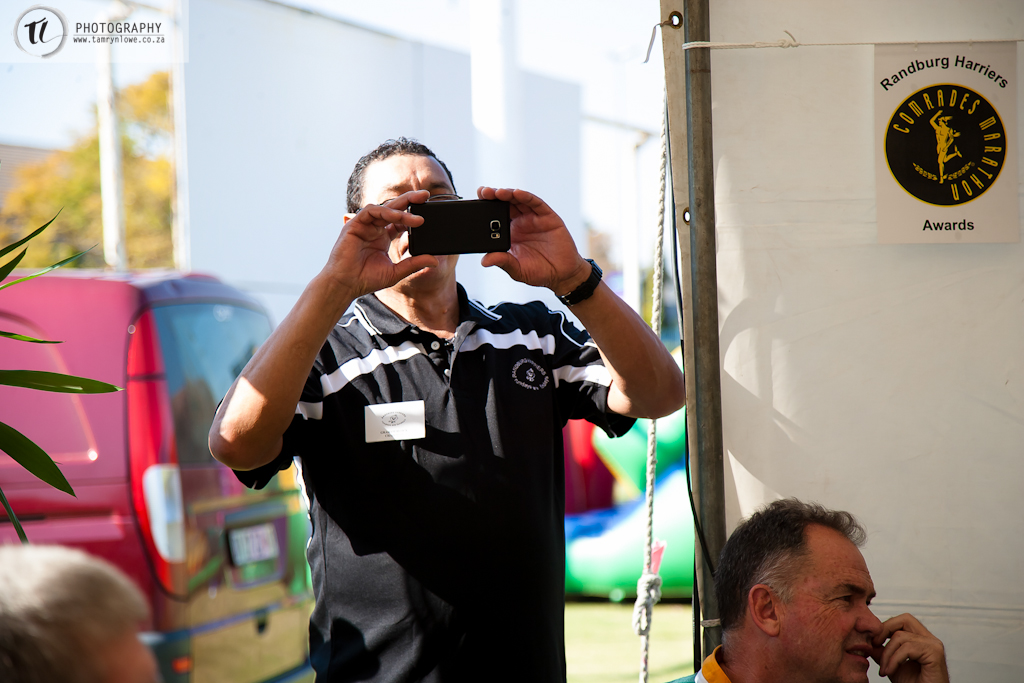 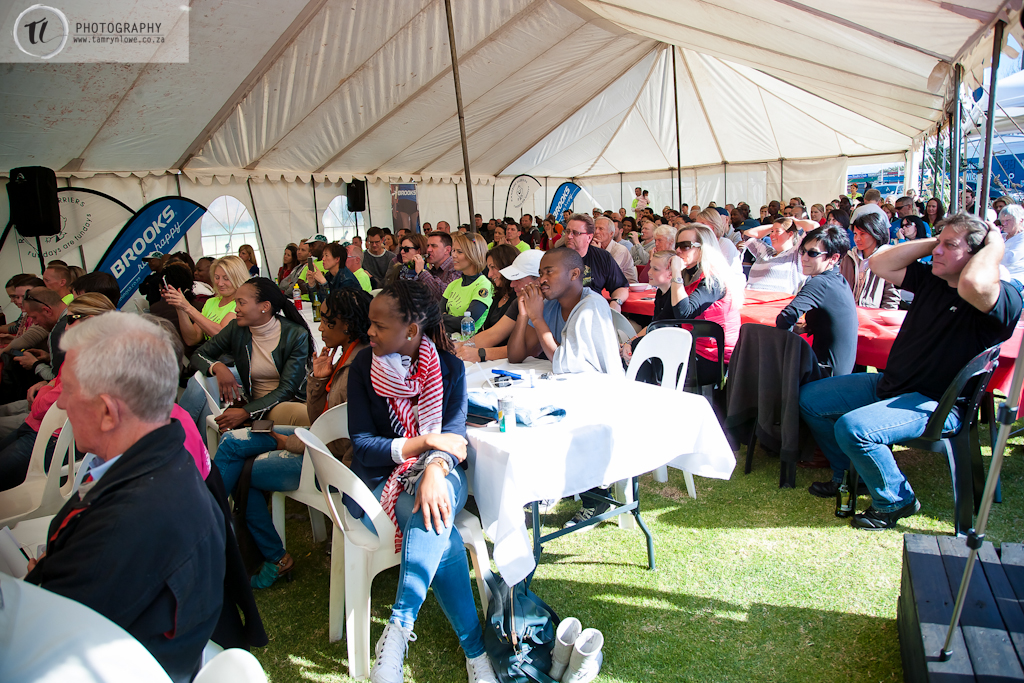