I used to beg my sister every time I saw her to please please please let me do a shoot with her. The answer was always a very firm no. I once managed to force her into doing a shoot, but it was a bit of a disaster when she arrived an hour late and the sun was pretty much gone by then. So when my sister phoned me and asked me to please do a shoot for her and her horse I was shocked! She had already arranged to have her hair and make up done by a friend who is a make up artist and hair stylist so all she needed was me to agree to the shoot. Of course I agreed!

We took Legend down to the race track for the shoot and I must say the expressions on peoples faces as the drive past a girl riding a horse in a formal dress were priceless! They had us in hysterics the whole way to the track.

By the time we had arrived there some clouds were in the sky and it was quite a game of trying to shoot in places that looked good with cloud cover and then running into the sun when ever it came out. But all was going well. We were busy doing some pictures right at the club house when a whole group of dog walkers came down. Surprisingly Legend wasn’t too bothered… until someone whistled to his dog. Apparently a whistle is a terribly terrifying sound. Legend freaked. He was spinning in circles and it looked like he had grown to about double his size! We tried to calm him down as much as we could be his nerves were on edge after hearing that whistle. I would throw my sister in next to him and try get some quick shots every time he took some time off from spinning and stood to look in the direction the sound came from. 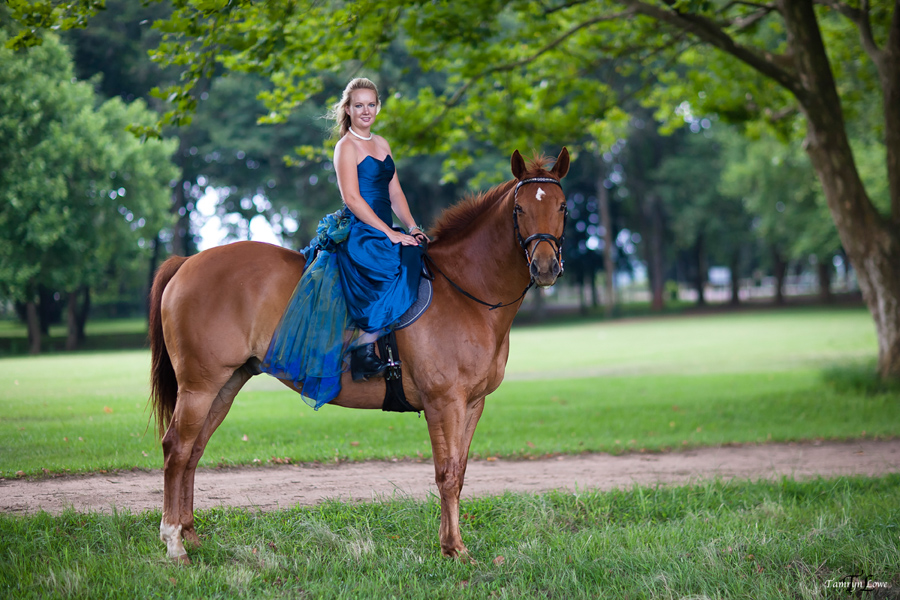 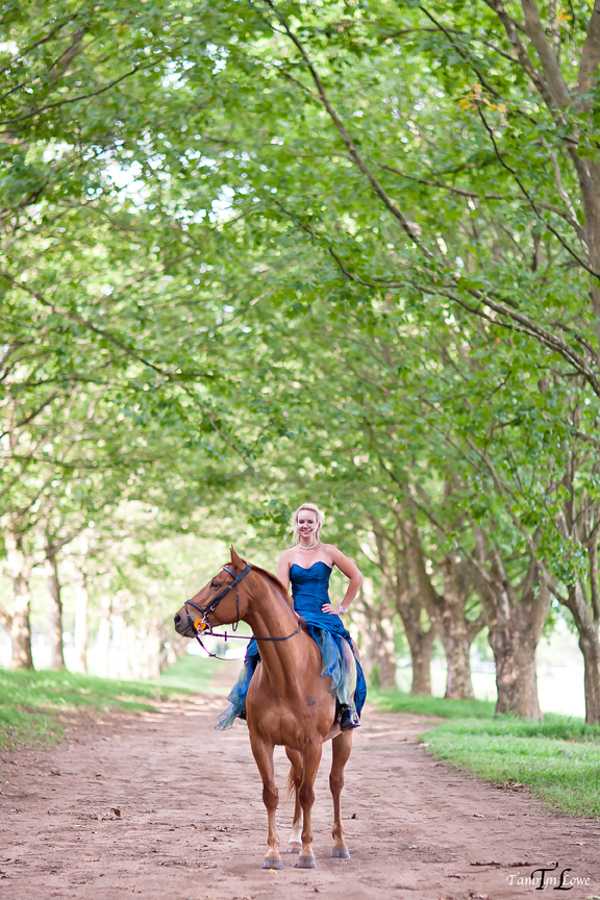 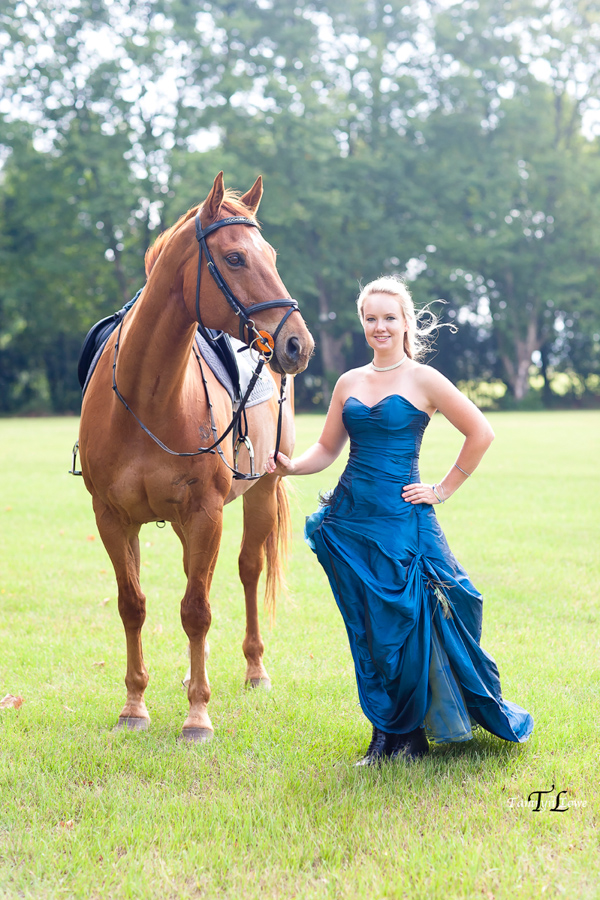 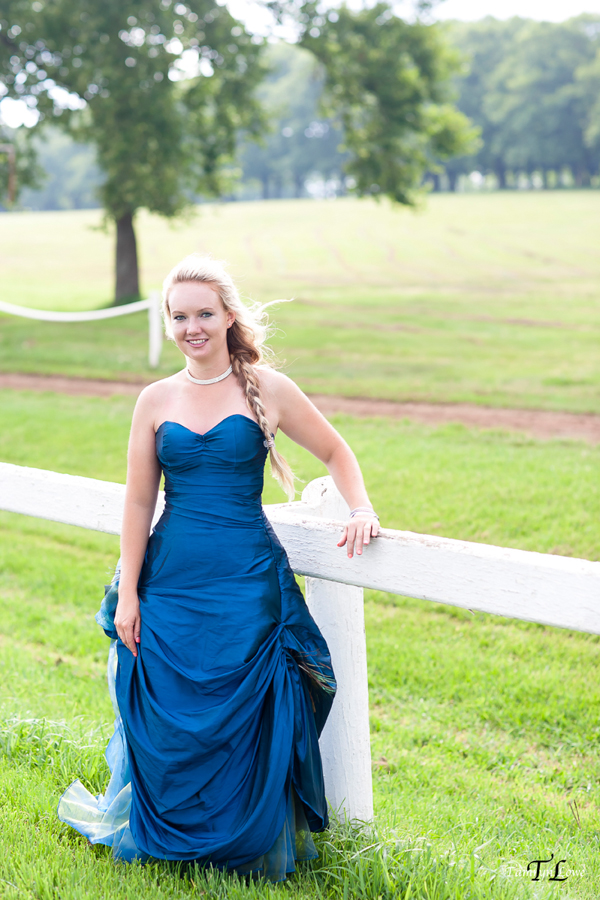 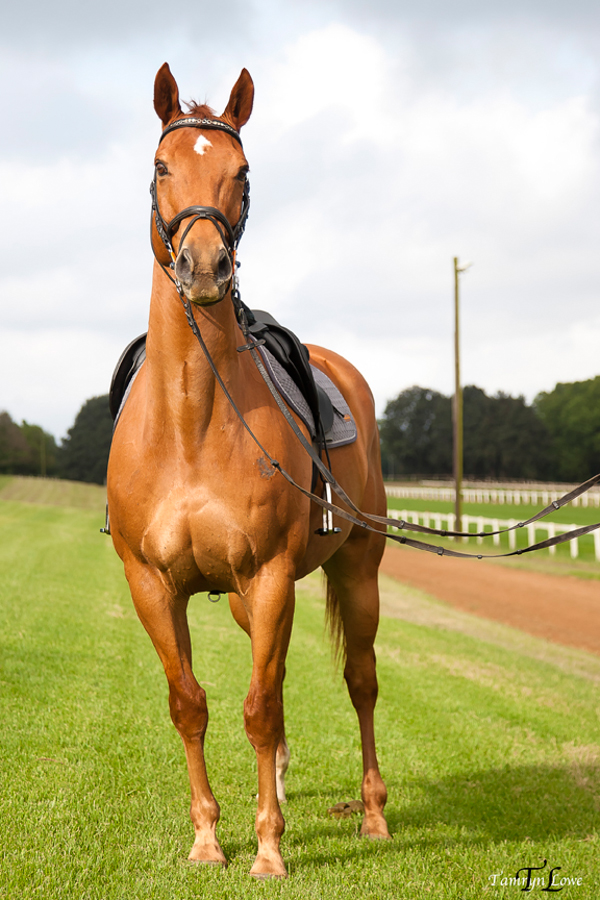 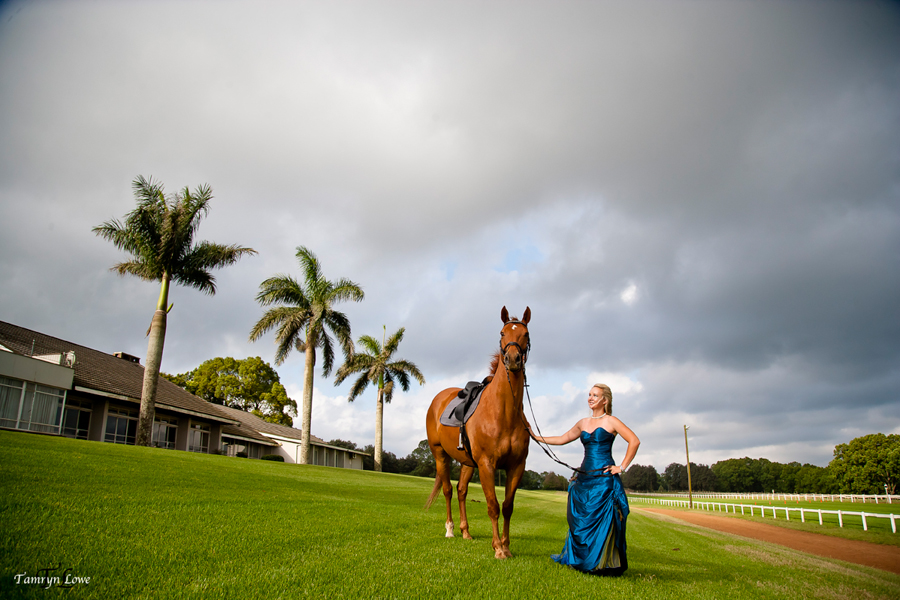 After he finally calmed down some more we were a little braver and managed to do some more chilled shots. 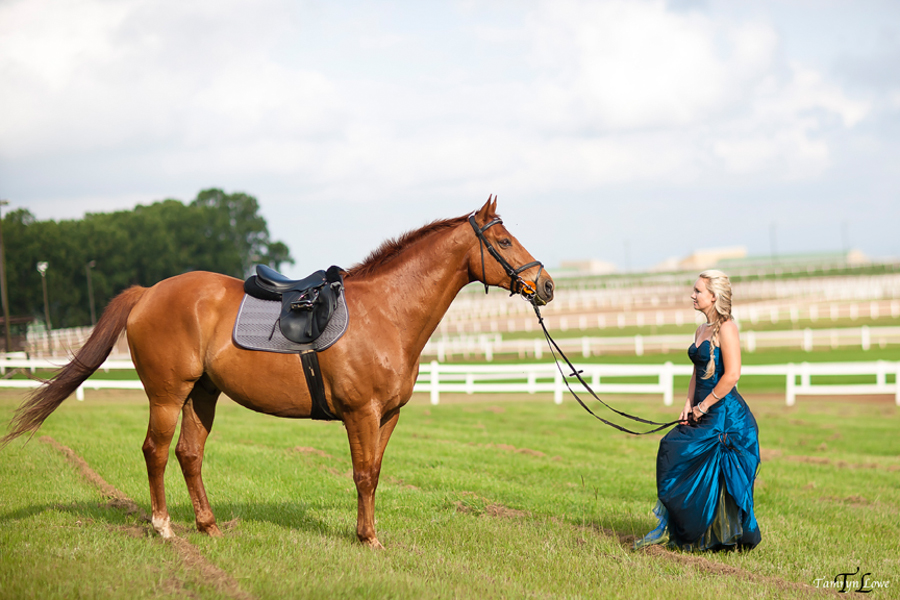 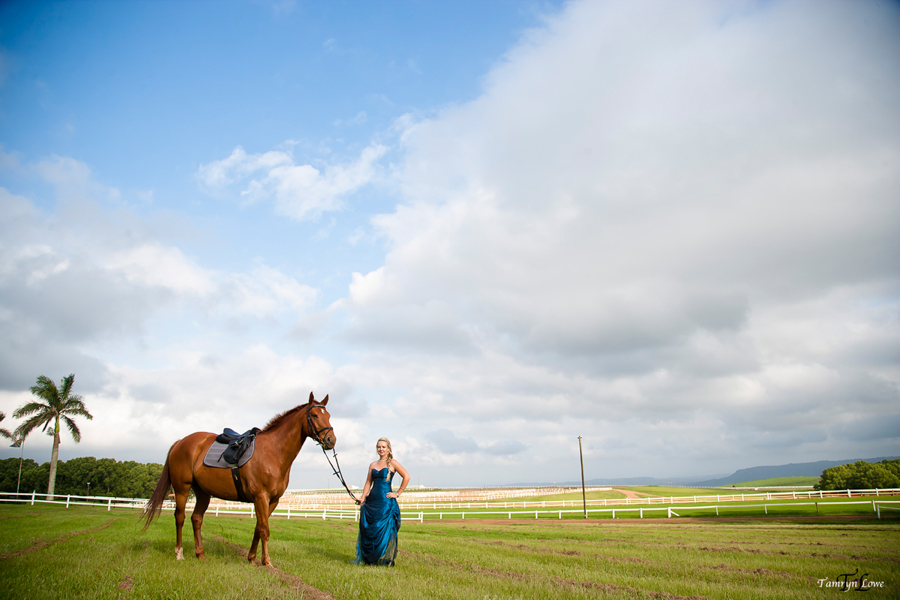 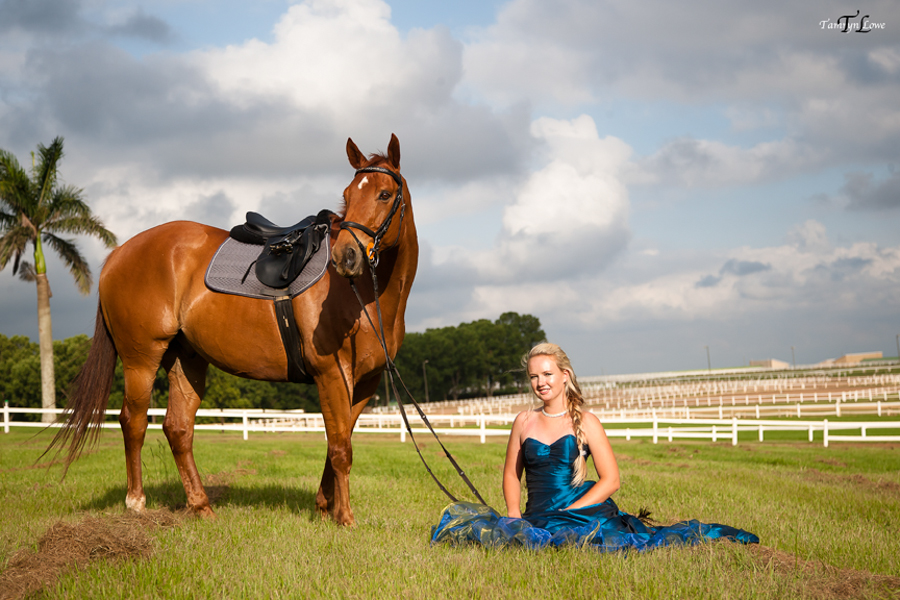 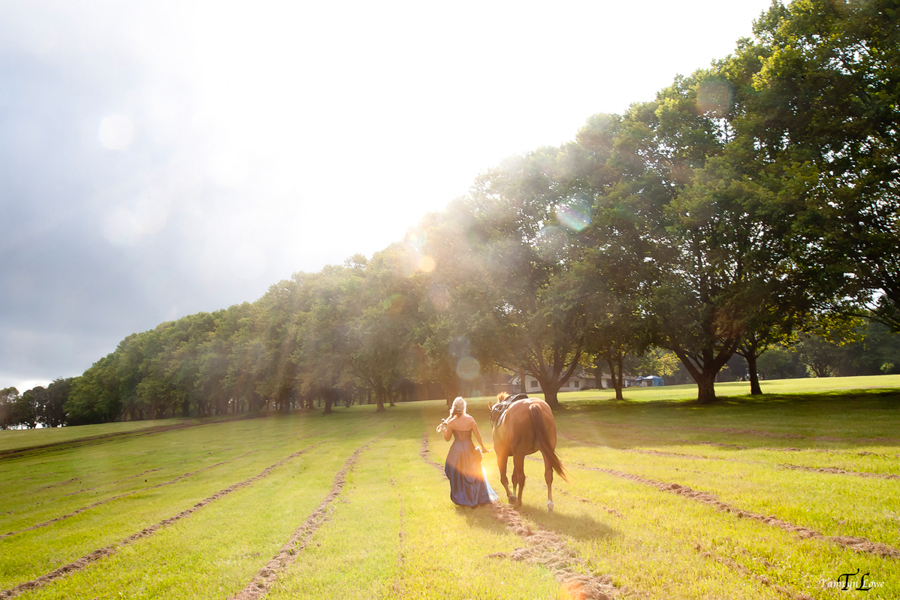 Hair and Make Up by Michaela Mitchell:

or send her a message on her Facebook Profile: